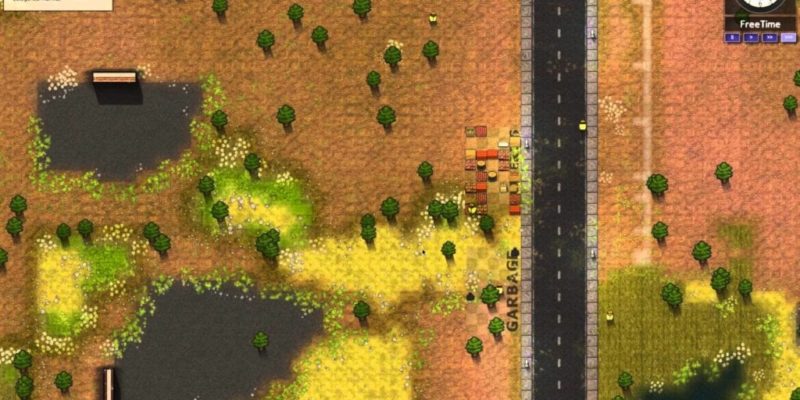 The latest Alpha version (Alpha 16) of Prison Architect is now ready, willing and able to be downloaded by those who have alpha access to the game. This edition adds mod support through Steam, which means it’ll now be easier to apply reskins like the “Festive Mod” which turns the prison warden into Father Christmas and his guards into sinister elves. Oh yes, and makes the workshop churn out presents with forced labour.

That’s not all this edition adds, though. You can now generate maps with forests and “experimental” lakes on them (experimental, because sometimes they’ll span the road and screw everything up.)

As well as that, you can stick some “road gates” on your road. These make it possible to make the road crossing a ‘secure area’ for the first time, making it a lot more appealing to build sections of your prison on either side of the road.

The Prison Architect developers explain all in this 22 minute video. Scroll below that to see the full change-list. If prison design is your calling, you can grab the game on Steam Early Access for $15.00 USD.

= Procedural landscape generation
There are new options when generating a new prison: