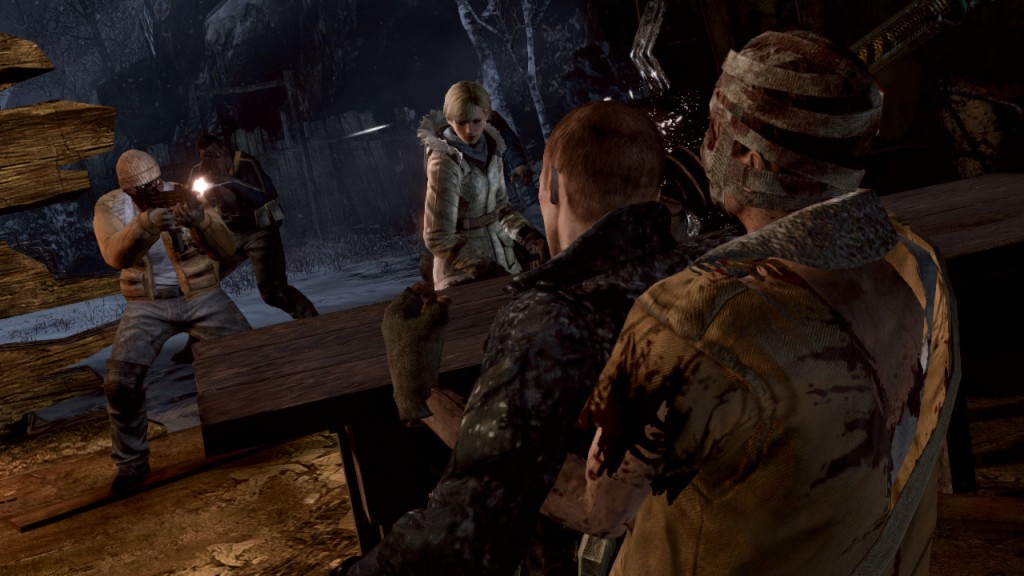 It’s not a great start for PlayStation Network’s ‘Day 1 Digital’ scheme, which allows players to pre-order and download versions of big-budget titles through PSN. A bug relating to an automatically installed patch is preventing those who pre-ordered Resident Evil 6 through the service from playing the game.

Capcom has acknowledged the issue, issuing a statement which reads: “In short, early purchasers who tried to download the game from PSN store may have seen an error message, after they downloaded the day 1 patch. The patch has created an issue and prevents people booting the game.”

At present, the only fix is to uninstall and then reinstall the game. The patch will (for now) no longer be applied upon installation, which will let players load the title.

There are two side effects to this. One, you won’t be able to play co-op or multiplayer with people who own the disc copy of the game until the patch is fixed and re-applied to the digital version; and two, you’ll of course be playing with an un-patched version of the game and may run into some bugs.

“We are working with SCEE (Sony) to fix this issue and a patch is imminent to fix the issue,” says Capcom.

Given the mixed response to the latest in the Resident Evil series (including our own review), it’s possible that PSN had just gone sentient and was trying to protect the public.