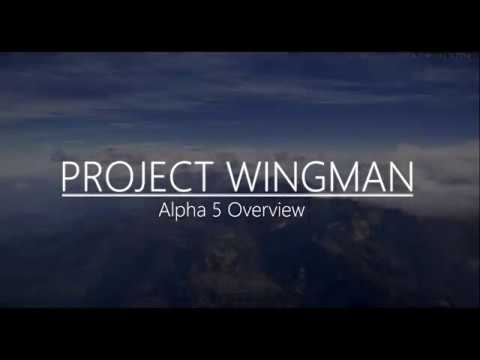 Combat flight Sim fans are probably keeping an eye on Project Wingman from developer RB-D2 who has been working on the game for a while now. What’s great about the current alpha versions is that RB-D2 lets you download it to try now. A Kickstarter will eventually launch but it’s definitely worth checking out in advance and then chip in if you like what you see when the Kickstarter goes live.

This latest video shows some of the new features and improvements that have recently been added to the game.