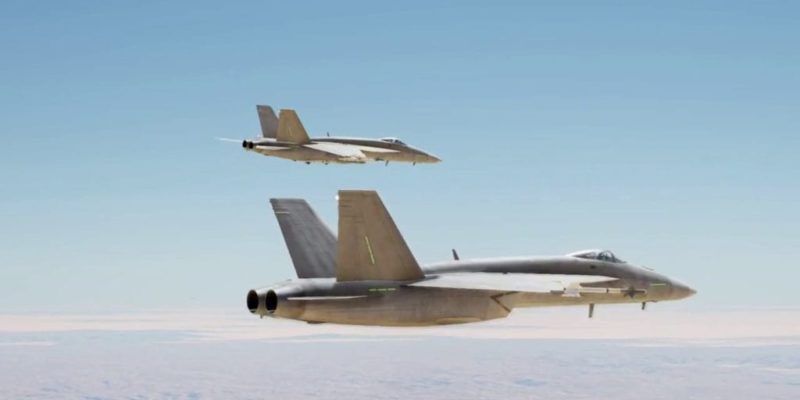 Project Wingman is one of the few games where fans have seen it develop and have actually been able to play the game prior to it hitting Kickstarter. Numerous builds have been released and development has been fairly transparent.

Today the combat flight sim’s Kickstarter went live and developer Abi Rahmani (RB-D2) is looking for a very reasonable £19,780 for this campaign. As you’d expect, there is also a demo to download and if you love combat flight sim games then grab that and take it for a spin.

Project Wingman has looked impressive for some time and it’s great to see it finally arrive on Kickstarter.

Active Shooter game and developer removed from Steam by Valve