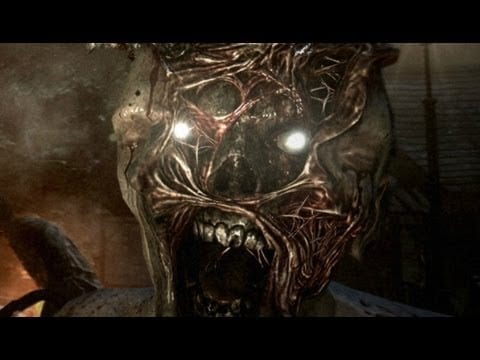 Following from a series of rather cryptic tweets Bethesda released over the past few days Bethesda have announced that Shinji Mikami’s first game from his studio, Tango Gameworks will be taking his fans back to his roots with their new title, The Evil Within which will be a survival horror game akin to the games he is best known for his work on, the Resident Evil franchise.

“We’re incredibly proud to announce The Evil Within, My team and I are committed to creating an exciting new franchise, providing fans the perfect blend of horror and action.” – Shinji Mikami

Very little is known about the game so far other than it will be a survival horror game which also has a large focus on action. However we do know that the game will be releasing next year on Playstation 3, Xbox 360, PC and next generation systems as well.

The last thing we were left with for now was this rather disturbing live action trailer. Stay tuned for more details about the game over the next few days.

Jak and Daxter Collection Coming to PS Vita in June

By Michael Feghali24 mins ago
Hardware