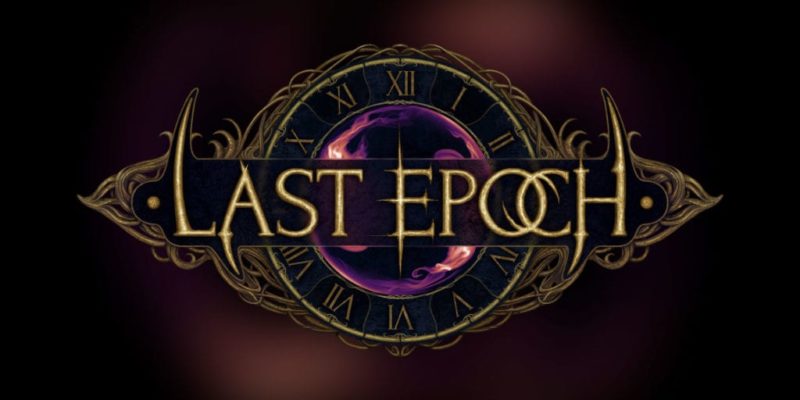 We’ve been keeping a close eye on the ARPG Last Epoch from Eleventh Hour Games and it’s been shaping up rather nicely.

Today they have launched their Kickstarter campaign and are looking for a reasonable £146,485 to push development forward ahead of a planned beta test in 2019. Prior to the Kickstarter launch today, the team has been releasing updated alpha builds for gamers to test and a new demo has just been released taking players through a portion of the game with three classes.

Having played through the new version of the demo this afternoon, the game is visually impressive, and if you’re a seasoned ARPG gamer it’s easy to understand and get to grips with.

Judd Cobler, CEO, Eleventh Hour Games said, “Our team has been floored with the positive response we’ve received on Last Epoch thus far. I really do believe that with funding we’ll make the next great game in the genre.”

He’s not wrong, they are making sure all the bases are covered with crafting, PvP, ladders, an easy to understand passive and skill system, five base classes with ten mastery classes, and a whole load of loot. We recommend you check this out by playing the lengthy demo then chip into the Kickstarter if you like what you see and drop by their website. Last Epoch is definitely a game to keep a close eye on.

Lost to the Void long ago, your world had ceded to its destruction. But now, you have found a way to save your world from this dark fate. Become the Traveler and journey through the different climatic moments in Eterra’s history. Fight the oppression of the Immortal Empire, stand your ground against the gods and their war, be witness to the untouched beauty of the world ignorant of humanity – and most importantly, discover the secret of the Void and the true nature of fate.

You start your adventure by choosing one of five classes: Knight, Mage, Rogue, Primalist, or Acolyte, and soon evolve into one of ten mastery classes: Beastmaster, Bladedancer, Void Knight, Paladin, Sorcerer, Spellblade, Marksman, Druid, Necromancer and Warlock. Hacking and slashing your way through different eras, it is up to you to save Eterra from The Void. And of course, collect as much loot as possible.

Warframe gets new Khora frame and game mode this week