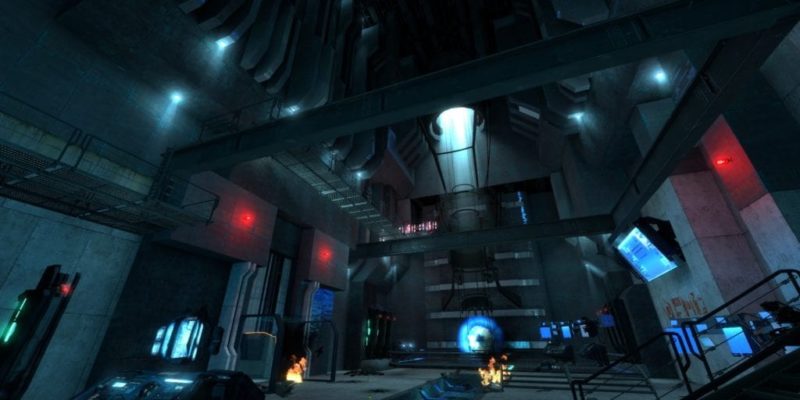 Prospekt, the Half Life inspired add-on from indie developer Richard Seabrook, will be released on Steam next month.

Seabrook has been working on this release for two years following approval from Valve on Greenlight. The game is a standalone release created in the Source Engine and continues the Half Life Opposing Force story, the expansion that was released back in 1999 by Gearbox, telling the Half Life 2 story from the perspective of the Marines.

Players take on the role of unsung hero Adrien Shepherd who’s sent in by Gordon’s Vortigaunt allies to fight and help Gordon who’s being held in Nova Prospekt.

Seabrook says it’s a “highly-polished and totally new addition to the Half-Life 2 universe” and it’s about the same length as Half Life 2: Episode 1.

With no sign of Half Life 3 ever appearing, this might satisfy the hunger for something new to play in the Half Life universe.