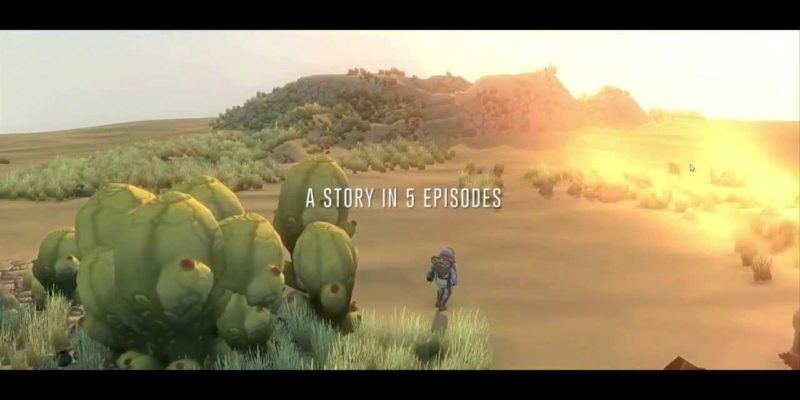 Proven Lands is a 3D science fiction sandbox survival game, based on unique procedural technology. The game is influenced by modern classics like Don’t Starve, Project Zomboid and Starbound.

See more as well as a trailer after the break.

A Kickstarter campaign for Proven Land has just been launched with a pledge for £299,000. More than 660 backers have signed up already!

Proven Lands is expected to be released in Q2 2015 – first on Windows, then iOS and OS X, followed by Android and Linux.

“I believe that people have been waiting for such a science-fiction game for years. In the future, when procedural 3D games become common, the players will probably have a better understanding of the game mechanics, the level design advantages and the technical challenges of such a game.”, co-founder Rafael Wawer said.

Here are some voices about the game:

Rock, Paper, Shotgun: “The catchiest way to describe it would be ‘sci-fi Don’t Starve,’ but that’s far, far, far too simplistic.”

Pascal Blanche, Art Director at Ubisoft: “Someone finally gets the potential of procedural alien worlds.”