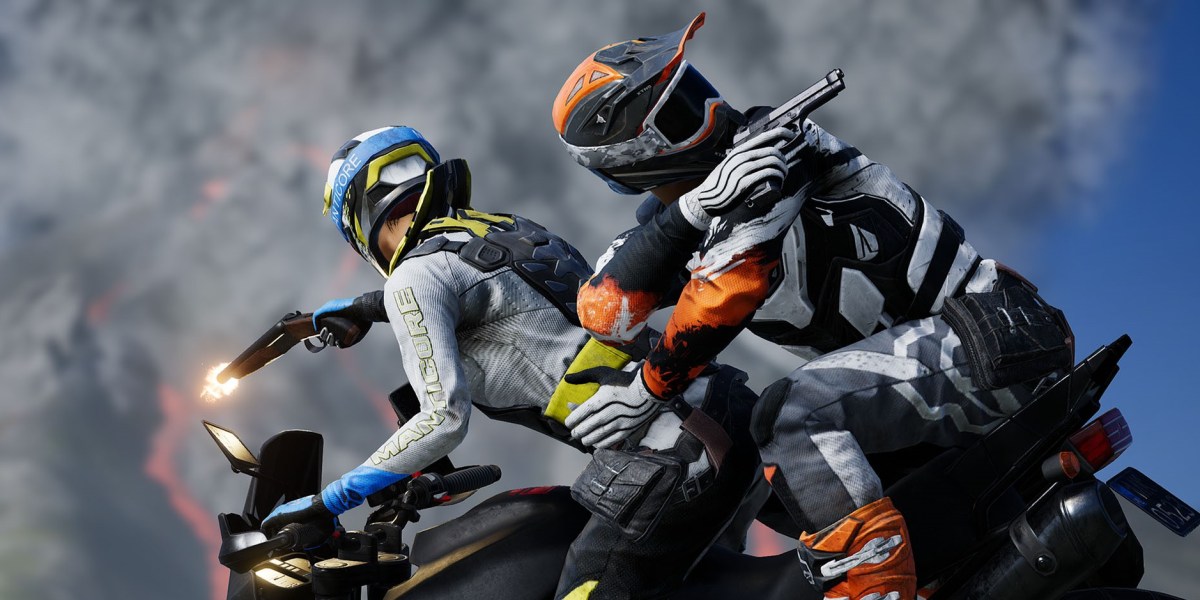 Player Unknown’s Battlegrounds is the grandpappy of today’s battle royale titles. Warzone, Apex Legends and even Fortnite can trace their success back to the massive popularity of PUBG when it first launched. However, as time’s gone on, support for the game has left something to be desired. Sure, the addition of Paramo, a new dynamic map has been fantastic, but the game itself has been in desperate need of balance patches. Thankfully, today’s 9.2 update for PUBG addresses some of those issues while adding in some other new features that may just give the game a bit more spunk.

First and foremost in this update is a new vehicle, the Dirt Bike. It spawns on every map except Karakin, and seats only one. Naturally, it comes with all the features players could expect from a dirtbike — improved suspension for driving on grassy hills or rolling dunes and a clutch system to rev the bike’s engine. Apparently there are also some other features for the bike, although developer PUBG Corporation is opting to let players find those out for themselves. That shouldn’t be hard to do either since the Dirt Bike will replace 50 percent of all the bikes players will find on maps.

But it wouldn’t be enough to just have a new bike in PUBG. Today’s update also gives players a new way to fight with them, and well, most other vehicles in the game. In an effort to get more players using the game’s sidearms, they can now be fired while driving. This opens up a world of possibilities, such as UAZ drive-bys or recreations of John Wick: Chapter 3’s motorcycle fight scene, just without the katanas.

If that wasn’t enough to get players to use the game’s sidearms, each has also received a sizable buff. Across the board, all sidearms have received a slight increase to damage, while some weapons specifically have gotten a bigger boost. Of note is the P92, which now fires at a blistering 600 rounds per minute, as well as the R1895 revolver, which does more damage and fires twice as fast.

The reception to the buff PUBG has given to sidearms in this update is already positive. In a stream on Twitch today, popular PUBG streamer Chocotaco said, “Now pistols are worth taking. It’s a big change, honestly. There’s absolutely a reason to pick up a pistol now.”

A full list of patch notes for the 9.2 update can be found on PUBG‘s site here.