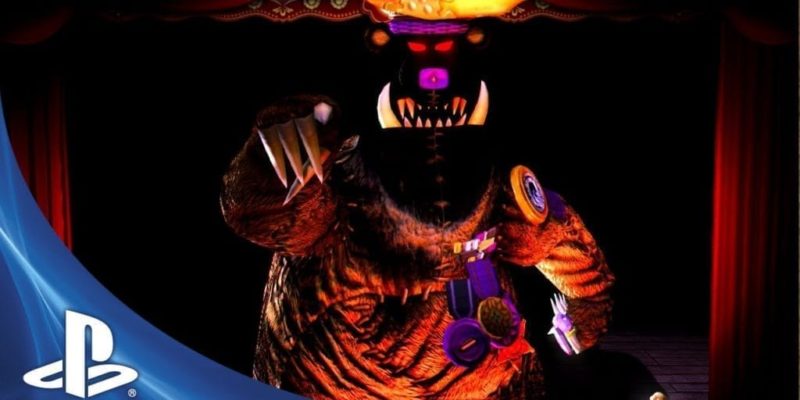 After being largely absent from the media since the games announcement last year at Gamescom, we have finally been treated to some new details for Puppateer, along with a release date and a whole new trailer that reveals a bit more about the story behind the game.

The main character, Kutaro, is on a journey to find his head back from the Moon Bear King, meanwhile you will also have to collect various other heads which can open up new areas or provide Kutaro with skills that can manipulate the world to your favor.

The first two of the four major heads, known as Hero Heads were also revealed. These special heads happen to carry the powers of the four legendary Moon Heroes who fought to protect the Moon Goddess from the Moon Bear King. Although ultimately their powers fell short of that which the Moon Bear King’s 12 generals possess. Your job will be to collect these four heads to combine the power of all four Heroes to take on the evil King and his generals.

Finally we also have a concrete release date and pricing.Puppeteer will be releasing on September 10th for a price of $39.99 exclusively for Playstation 3. Here’s a look at the final boxart.

Get your nose in front: help Kickstart the Stinkyboard 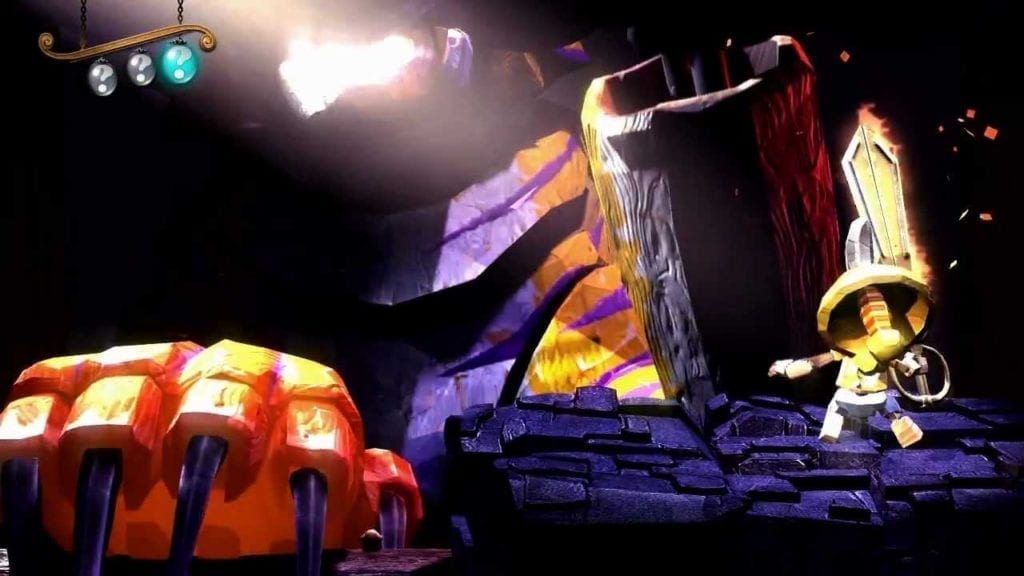 Puppeteer for Playstation 3 Revealed at Gamescom