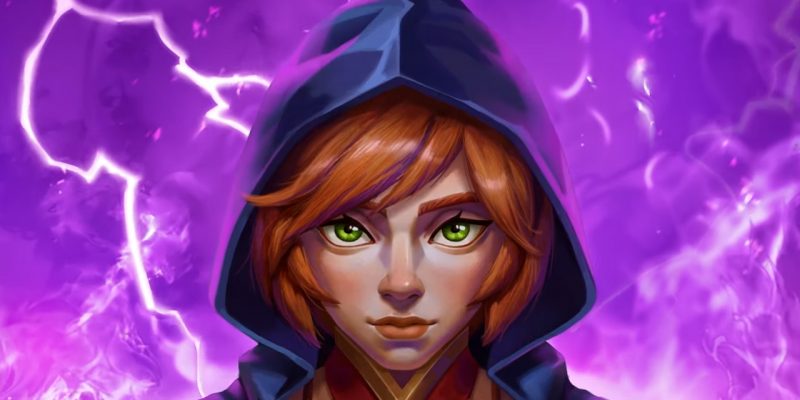 As the name indicates, Puzzle Quest 3 will be the third installment in the highly successful Puzzle Quest series. The two big pieces of information you need to know about the title are that it will be free-to-play and it is scheduled for release later in 2021. The release of Puzzle Quest 3 was announced with a teaser trailer, which you can check out below.

The developer of the franchise, Infinity Plus Two, was recently acquired by global video game publisher 505 Games. That makes Puzzle Quest 3 the first title in the series to release under the 505 banner. The new publisher won’t change the core game, however. According to Steve Fawkner, CEO and Creative Lead and Infinity Plus Two, the studio will still deliver a “delicate balance of gameplay, story, and strategic puzzle-solving.” Fawkner also teased old fans and would-be new players by saying Puzzle Quest 3 will introduce something unexpected to the game.

A new story to be told

Puzzle Quest 3 will be going back to what it does best by recalling the deep RPG mechanics and epic storylines of the original game. However, it also now features an intense 1v1 battle system. While the gameplay is going back to its roots, the story will be set 500 years after the original Puzzle Quest.

Players will embark on a new adventure to discover the meaning behind the ancient Red Dragon’s dying words. You will battle to build a legacy and become the ultimate hero. The combat of Puzzle Quest 3 features an immersive turn-based battle system, which will require you to crush gems to unleash potent spells. As mentioned by Fawkner, there will be some new and imaginative gameplay mechanics to keep the third edition of the franchise fresh and engaging.

For now, there’s not much you can do other than sit back and wait for Puzzle Quest 3 to release. If you’d like to get every drop of information as it comes out, you can sign up for updates on the game’s official website.