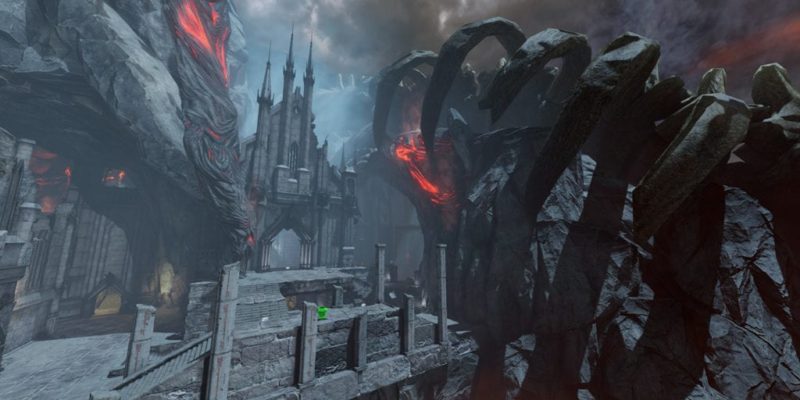 The Steam Early Access page for Quake Champions is now live and kicking. The game will be free to play when it fully launches but players can join now with eh Champions Pack for the price of £19.99.

The Steam Early Access version grants access to all the current Champions and future releases. The latest update for this release is the new DOOM Slayer Champion and numerous cosmetic features and items. There are two new maps, Church of Azathoth and Tempest Shrine as well as an “onboarding” training map. Team mode voice chat has also been added and the shop is now open for business.

The full update notes can be found on the steam page but considering Quake Champions is going to be free, paying for it now might be asking a little too much. The only reason to pick this up now is the Champions Pack will be more expensive when the game fully launches.

No Man’s Sky patch 1.33 released with a load of fixes

By Dillon Bantel15 hours ago
News