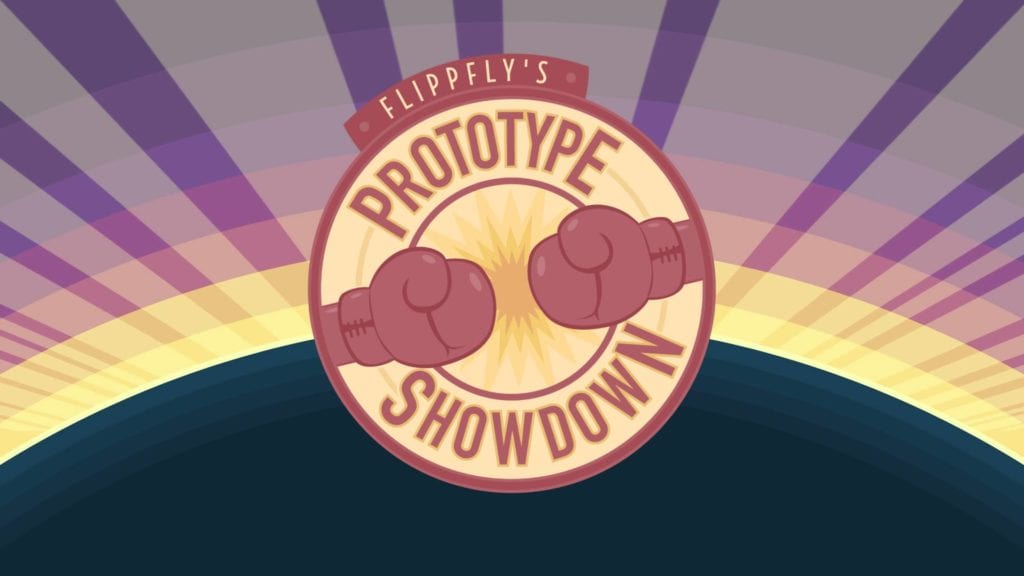 It’s hard to pick a game concept, get it wrong it will break you, get it right and there could be untold riches. Race the Sun developer Flippfly have a few ideas but they want gamers to pick their next game. What could possibly go wrong?

Instead of announcing their next game they’re running a vote in tournament style fashion where two concepts can be downloaded, tested and then voted on. It’s a great idea but it could backfire horribly if the winner at the end of the tournament looks utter garbage.

They are calling it the “Showdown Experiment” and they explain why they are trying this out.

“The year was 2012 and we were innocent little children trying to make indie games… okay, maybe that’s a tiny overstatement, but we had (and still have) a lot to learn.  One thing we knew was that we wanted players to be more involved in the development process. We tried a few things to make that happen, but none of our slick ideas panned out quite as we’d hoped. We’ve learned a lot since that time, but the goal of involving players has never changed. To that end, we are trying another crazy experiment – we are letting players pick our next game.”

As long as they treat this as an experiment and don’t feel they have to make the winner because a lot will depend on which game concepts are pitted against each other. Still, it’s an interesting idea and you can vote and download the the first couple of game concepts now which are TaxiCopter and Dupi’s Wrong Turn.

Flippfly Needs Our Help for Choosing Their Next Project