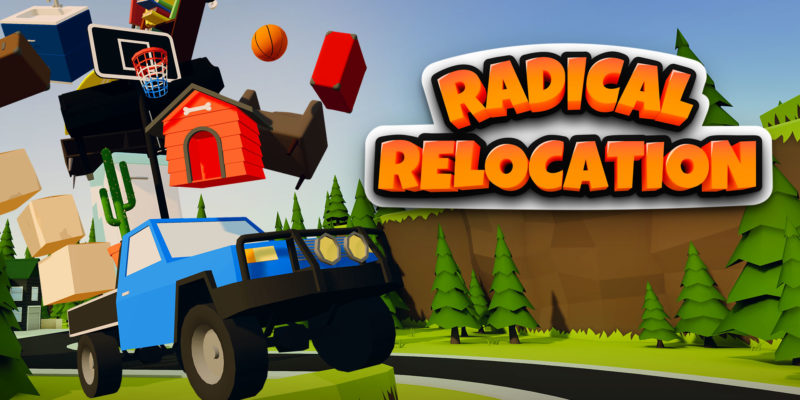 Developer Winglett Entertainment and publisher Iceberg Interactive have just released the announcement trailer for Radical Relocation. It’s a physics-based game that makes moving house even more challenging than it usually is. But as a trade-off, it’s also far more entertaining than it usually is. Armed with a limited budget and mildly inconvenienced by the bizarre lack of moving companies available in your neighborhood, it’s up to you to move your stuff from A to B.

Radical Relocation will put your packing skills to the test and have you constantly reassuring yourself with the mantra “that will work”. But in fact, it probably won’t. It almost certainly won’t. Maybe next time?

“We were really impressed with its simple, but addictive and challenging gameplay,” said Iceberg Interactive’s CEO, Erik Schreuder, in the announcement. “Moving house will never be more frustrating and hilarious at the same time.”

As with all moves, you’re up against the clock. And in Radical Relocation, it looks like you’ve left your packing to the last minute. As the clock rapidly ticks away, you’ll need to get your checklist of household items onto one of the 12 vehicles that were definitely never intended to transport goods on their roof. Or their hood. Thankfully, there doesn’t seem to be any police presence in this neighborhood. 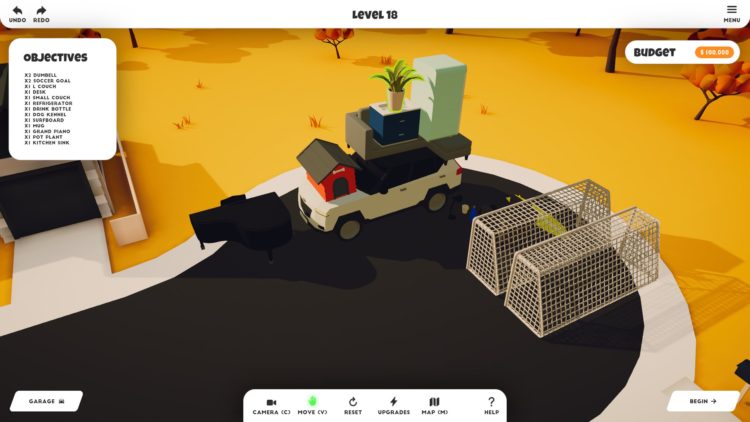 There’s definitely space for two soccer goals and a piano on that vehicle. And of course it’s still safe to drive.

Just remember, once everything is on, you still need to drive to your new home – without spilling your stuff all over the neighborhood. As you progress, the challenge of moving grows tougher and the vehicles become better. Well, if by “better,” you mean that they’re more prestigious. Because they’re even more terrible as moving vehicles.

Radical Relocation will feature new seasons with multiple levels for hours of playtime. There’s also a free roam map for you to really push the limits of what’s physically possible. See exhibit A below for an example of this. 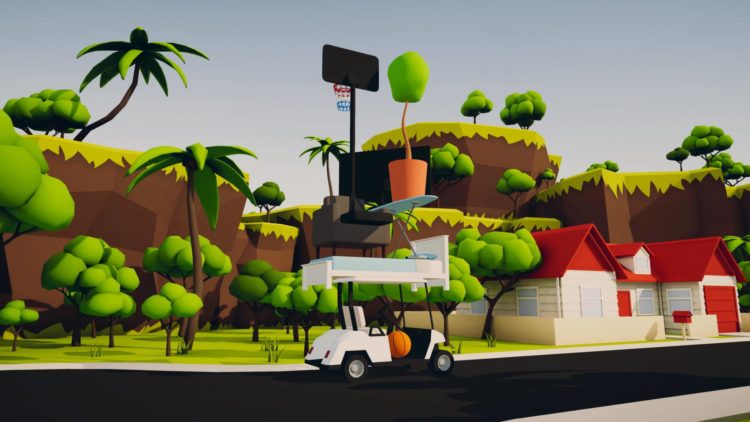 Radical Relocation is coming to PC through Steam Early Access in spring 2020. It doesn’t feel like the kind of game that requires Early Access, but neither do many of the others in there. Either way, for now, you can go ahead and add it to your Steam wishlist. You can also try out the free demo by downloading it from Itch.io or GameJolt. Happy moving, gamers.