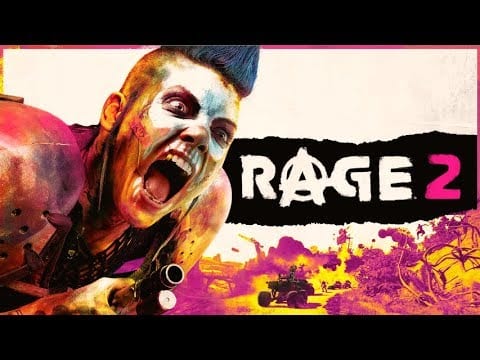 After a false start earlier due to a leak, Bethesda has released the teaser trailer for Rage 2.

The trailer doesn’t tell us too much about the game at all but it’s full of angry people firing weapons and shouting a lot. A full gameplay reveal is expected tomorrow at around 3:00pm BST so watch out for that.

Not everyone is particularly excited at the prospect of another Rage game but perhaps it will be a real surprise…or not. Let’s wait until tomorrow before making out minds up about this one.

Update: In a later tweet, it has been revealed that Avalanche Studios are developing this one with id Software.

11-11: Memories Retold video discusses the difficulty of the art style