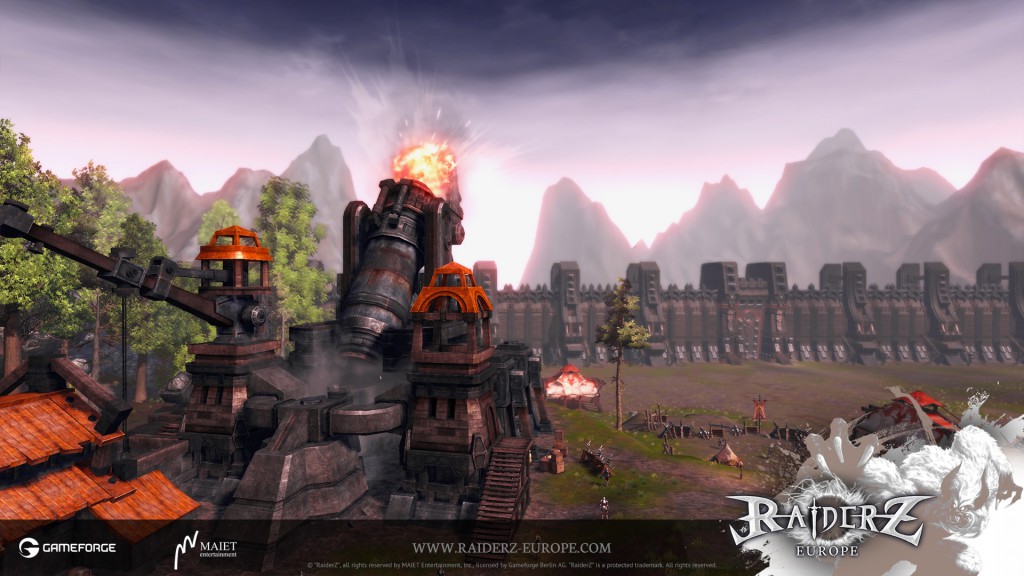 The free-to-play monster hunting MMO RaiderZ has announced that it will enter open beta on 24 October. In addition, developers Maiet Entertainment have released a few numbers and statistics from the closed beta, which is beneficial for me because I know absolutely nothing else about this title.

So, according to these numbers, 70,000 characters were created during closed beta and 1,037 guilds were formed. Hunting monsters is the primary activity in this MMO, and as a result 527,086 of them were slain. That’s probably going to mess up a few local eco-systems; thanks a lot pesky heroes.

If you fancy finding out more and signing up for the forthcoming beta, head over to the RaiderZ site.