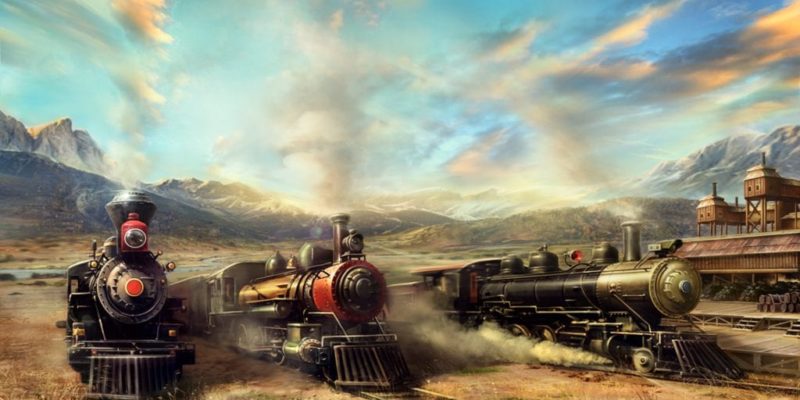 All aboard! Train tycoon game Railroad Corporation is leaving Steam Early Access on November 18. This title has come a long way since its original Early Access launch. Expect new modes, chapters, and gameplay features. If you want a peek at the full gameplay, check out the stream below.

In Railroad Corporation, you create your own railroad empire across 19th century North America. Similar to the Railroad Tycoon games of yore, you’ll build trains, produce and trade goods, research technologies, and connect settlements together with your branching railways. As far as building goes, you can lay down tracks, dig tunnels to pass through hills and mountains, and construct bridges to conquer mighty rivers.

As your railway empire becomes more powerful, you will be able to branch into other industries, such as weapons manufacturing or lumbering. Railroad Corporation is also adding a stock market to the game, so you will have additional financial opportunities in addition to managing loans, expanding operations with new departments, and recruiting employees to help run your railways. In a move certain to anger Bernie Sanders, you can even lobby politicians to enact laws that favor your expanding business. 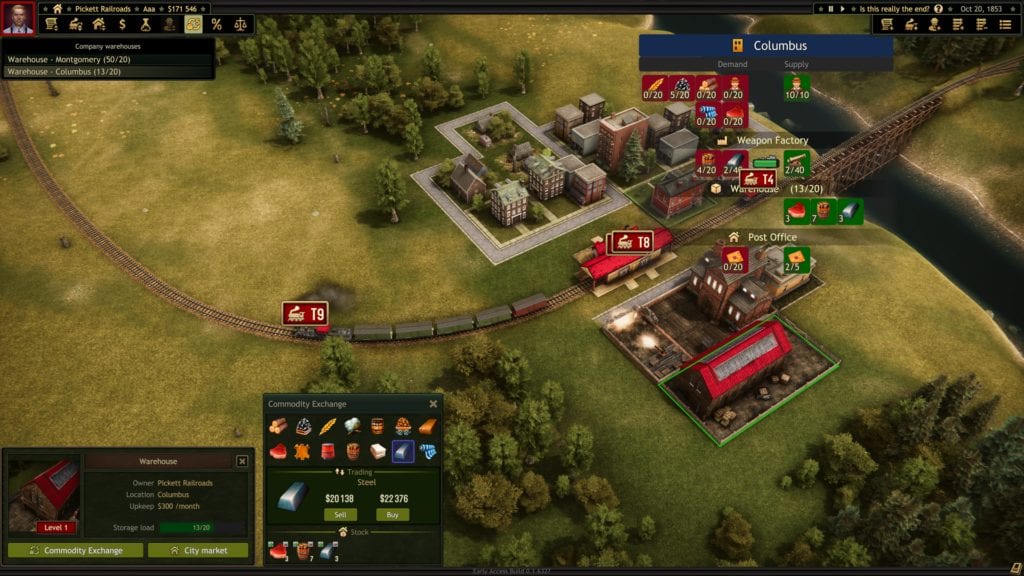 Additionally, Railroad Corporation is adding new modes and chapters. Two chapters are now available for play. Other modes include a new sandbox mode, a challenge mode, and a multiplayer mode where you can compete against friends or foes. What’s a more relaxing way to spend a Saturday evening than running your friend’s train business off the rails?

The last Railroad Tycoon game released in 2006, and another title called Railway Empire came out in 2018. However, it’s nice to see that the genre is still alive and well. The additional game modes should provide some replay value, but the addition of multiplayer is definitely the most exciting thing. My brother and I used to play Multiplayer in Railroad Tycoon 3 back in the day, so Railroad Corporation might fill that steam-powered hole.

You can still purchase Railroad Corporation for its early access price of $29.99 over on Steam.

Yaga, the year’s quirkiest RPG, is out today