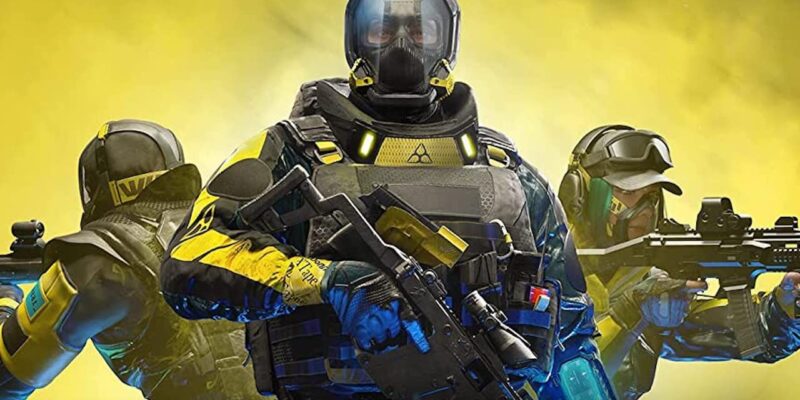 Rainbow Six Extraction, formerly known as Rainbow Six Quarantine, may have just had its release date revealed — on accident. Rainbow Six Quarantine was first revealed at E3 2019, and was set to release in 2020. But then, 2020 happened, and a game titled “Quarantine” seemed in very bad taste. With the COVID-19 pandemic just beginning, and real life lockdowns and quarantines taking place around the world, Ubisoft wisely decided to delay the game and think of a new title.

Cut to June of this year and the game re-emerged as Rainbow Six Extraction. Not only did the name change save Ubisoft some very unneeded negative PR, but it also gave the developer extra time to polish the game.

Yesterday, an article on Ubisoft’s website was updated. The site launched in June when Rainbow Six Extraction was first rebranded at the Ubisoft Forward livestream event. This update arrived with no fanfare or big announcement on social media, but it gave Rainbow Six Extraction a release date of January 20, 2022. It’s entirely possible that the page was updated by accident, but it’s still up as of the time of publishing. 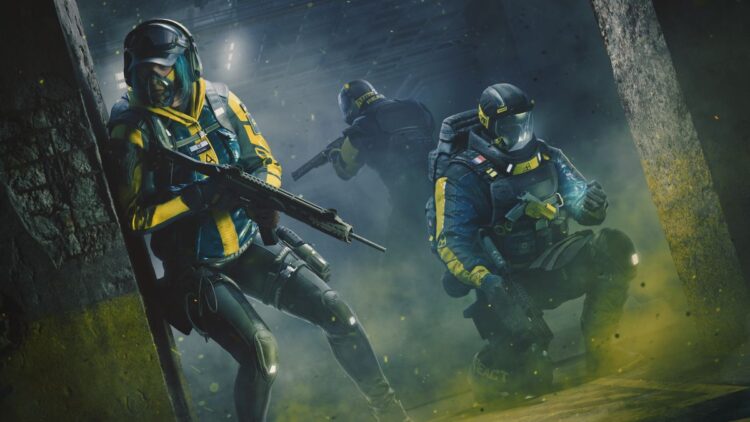 Rainbow Six Extraction is a PvE co-op game that sees players warding off an alien invasion in the form of an infection. This infection wraps its victims in a very symbiote-like black goo, and your teammates can actually end up MIA. This forces your other squadmates to either abandon you, or launch a risky rescue mission. Combined with procedurally generated maps that offer greater rewards for greater risks, and the incentive is there from Ubisoft to keep players engaged for a long time.

Rainbow Six Extraction may release on the Ubisoft Store on Windows PC, as well as a part of Ubisoft’s subscription service, Ubisoft+, on January 20, 2022. As a bonus, if you already own Rainbow Six Siege and you purchase Rainbow Six Extraction, all 18 new operators will be available for use in Siege. We’ll get back once Ubisoft sends out its official confirmation.