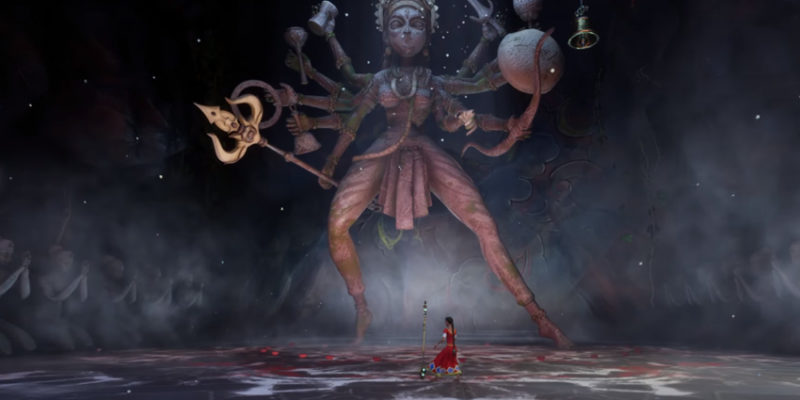 July is quite the month for Xbox Game Pass. Console players are finally getting their version of the brilliant Microsoft Flight Simulator on July 27, which will also introduce changes to the PC version. The PC library will also get a big boost when The Ascent launches on July 29. We’ve known about these two releases for a while, but Microsoft has now dropped another huge Xbox Game Pass update, filling out the rest of July.

Headlining the PC side of this new update is Raji: An Ancient Epic. This ancient Indian adventure launched less than a year ago, and proved a pretty solid addition to the ever-growing library. Expect Raji on July 22. Atomicrops, a bullet-hell roguelite about tending to mutated crops will also drop that same day, along with Last Stop, a story-driven adventure game set in London from the creators of Virginia.

If you’re eager to jump into more Game Pass titles even earlier than that, two arrive today. Cris Tales, a classic JRPG set in a dark fairytale world, is the first of those. Battlefield V is also now on the cloud library for those that want squad-based multiplayer action on the go.

It’s not only The Ascent to close out July either. Alongside that one on July 29, three more titles will be added to the PC library. There’s Lethal League Blaze, a high speed ball game, Omno, a single-player journey through a lost civilization, and Project Wingman, another flying game if dogfighting is more your style. 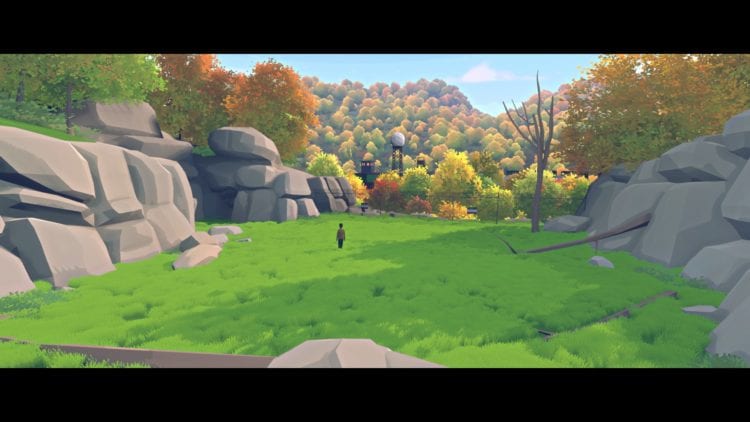 Finally, if your Xbox Game Pass playtime extends beyond PC, there are a few original Xbox classics coming to the service. Both Blinx: The Time Sweeper and Crimson Skies: High Road to Revenge come to cloud and console on July 26. These additions are to celebrate 20 years of Xbox since the original console launched, which makes us feel real old.