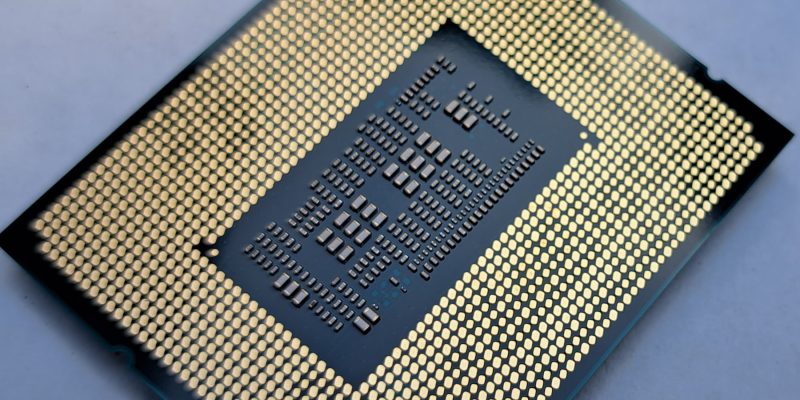 We’re nearing the launch windows of next-gen CPUs from both Intel and AMD, and the leaks are plentiful once again. Yet while we now know pretty much everything about the Ryzen 7000 Series after AMD’s official reveal, Intel remains quiet about its 13th gen CPUs. It’s thus up to industry leak sources to give us an idea of what to expect, and we can form a fairly good picture at this point. The release date, specs, and general pricing for Intel the Intel Raptor Lake appear to be out in the wild now.

The info stems from multiple sources telling pretty much the same story. Tom’s Hardware and WCCFTech report from different sources that the Intel Raptor Lake release date will be on October 20. That would fall on a Thursday, and is traditionally a common day for tech releases. Additionally, Moore’s Law is Dead, known for his prolific 12th gen Alder Lake leaks, reports Saturday October 22. Either way, these are close enough together and we can see a point of convergence.

As for initial Raptor Lake public reveals, September 27 or 28 appear to be the set dates. Taking a look at Intel’s website, there’s an Innovation event scheduled to span those two days. It appears we could see the Raptor Lake reveal on either day. It’s important to note that AMD launches the Ryzen 7000 Series on September 27, so that’s a good guess if Intel’s plan is to divert attention from the competition.

It’s important to keep in mind that the following specs are based off of leaked info and incomplete slides, likely with some placeholder info. We’ll broadly cover the specs so you have an idea of how Intel Raptor Lake performance will supersede Alder Lake and compare to the AMD Ryzen 7000 Series.

One of the most commonly floated leaked stats is that the 13900K will boost up to 5.8GHz. We don’t have a clear answer if that’s within normal TDPs or if it’s some P3 mode where the CPU is able to draw extreme levels of power. We’re also curious how long those boost clocks can be sustained and what level of cooling will be required. However, if the entire Raptor Lake lineup is able to scale to higher frequencies versus the previous gen equivalents, there could be some worthwhile value for gamers to get Raptor Lake simply for the improved frequencies. We’ll have to see what i5s and i7s manage. According to WCCFTech’s source, the i7 will boost to at least 5.4 GHz. 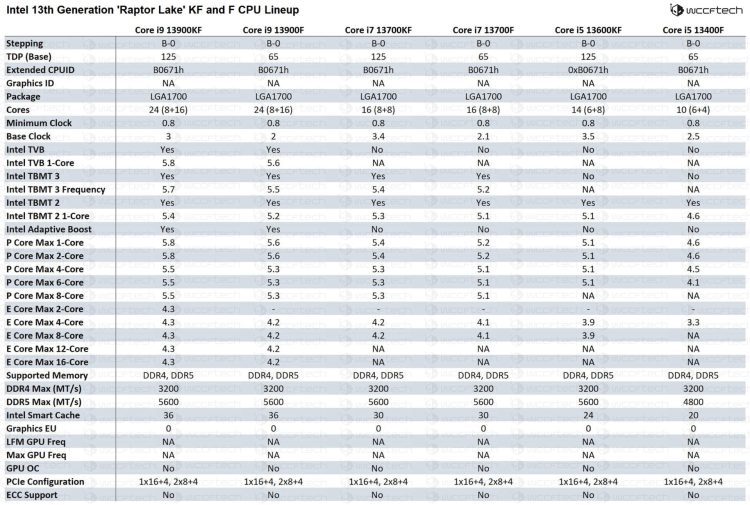 Next up, Intel will more than double L2 cache for the 13900K to 32 MB. For reference, the 12900K has 14 MB. L3 cache will also get a small increase. Intel seems to be following suite with the entire lineup, so you can expect similar cache improvements in i5s for example. For context, games love cache, as evidenced by the Ryzen 5800X3D, so these improved cache specs should reflect higher overall framerates.

Core counts will also change with Raptor Lake, with an emphasis on adding way more E-Cores. The P-Cores that are so important for gaming will remain the same quantities. However, the extra E-Cores should help for those who like to multi-task and do things like stream while gaming. The 13900K will feature a doubling of E-Cores, equating to an 8 P-Core/16 E-Core count. The 13700K will match the previous gen 12900K count at 8 P-Cores/8 E-Cores.

It sounds like you’ll essentially be able to get a previous gen i9 for i7 pricing, which should be good enough for most gamers since the P-Cores are most important. Interestingly enough, it sounds like Intel will also add E-Cores to its budget options such as the 13400F, which could become superb budget options for gaming plus streaming without impacting framerates too much. Possibly 10 cores for below $200 USD? Yes please. 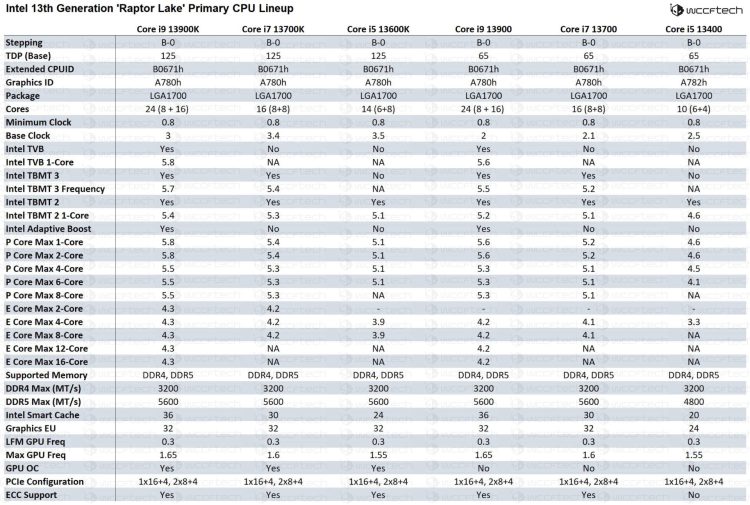 Lastly, Intel Raptor Lake CPUs should support up to DDR5 5600 DRAM, so more manufacturers should move to produce higher volume to that standard and bring pricing down over time.

The downside to Raptor Lake is that Intel will likely increase pricing across the whole lineup versus what it charges for Alder Lake. A report warned about this earlier this summer, but we’ll have to wait and see what Intel officially decides. Meanwhile, AMD revealed its Ryzen 7000 pricing to be relatively more competitive than its 5000 Series, so that may impact Intel’s plans. All in all though, Raptor Lake sounds like a decent improvement from Intel where gaming is concerned, and we’re ready to get some official release date info and more confirmed specs.

Microsoft exploring use of Unreal Engine 5 across multiple Xbox studios