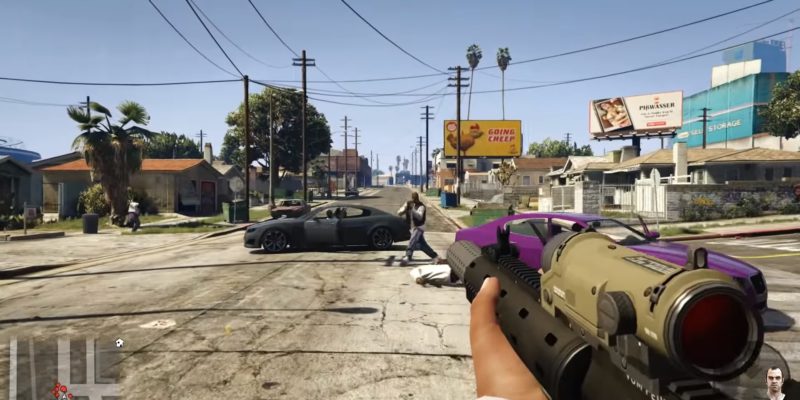 It’s no secret that Grand Theft Auto V is one of the biggest games ever released. Well, a recent mod just went and made that experience even bigger. Thanks to developer LukeRoss, you can now play GTA V with full virtual reality support using the REAL mod.

The REAL mod takes the first-person perspective added by Rockstar back in 2013 and transforms it into a true VR experience. There’s VR support for story missions, cutscenes, free-roaming, and just about anything else you can think of. It also overhauls the user interface to make it far more VR friendly.

There was something of a blip in development originally, as the mod didn’t scale FOV properly at first. However, a patch has since been dropped to adjust your game’s FOV in virtual reality. This means you can now play the entirety of GTA V‘s story in VR with little difficulty.

It’s worth noting that this mod only officially supports the Oculus Rift and SteamVR. You can get it to work with WMR headsets like the HTC Vive, but it is less practical than the alternatives. 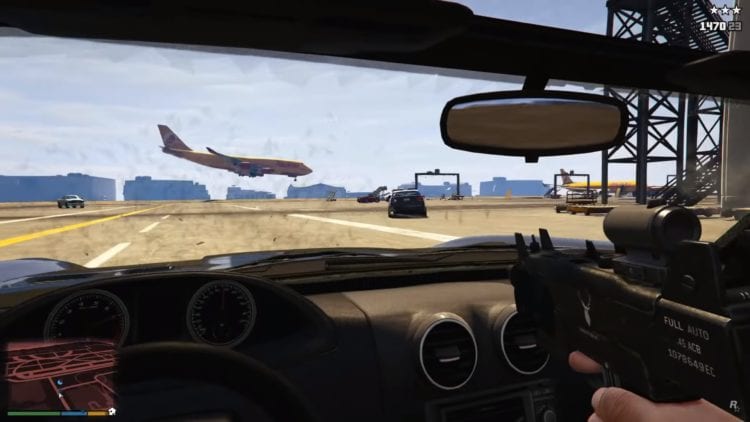 Sadly, there is one significant downside of installing the REAL mod. As with all GTA V mods, you will no longer be able to play online. For various reasons, Rockstar has a strict no-mod policy for GTA Online. Contrary to reports in the past, you won’t get banned for using mods online. Instead, you just can’t access GTA Online in the first place.

Before going to install the mod, there’s one more thing you’ll want to consider. As with all VR adaptations, the REAL mod makes GTA V significantly harder to run. GTA V‘s originally recommended GTX 660 is not going to cut it for this. Instead, you’ll likely need something between the 1070 GTX and 1080 GTX Ti to run the REAL mod on high settings.

The first 10 minutes of Doom Eternal are gloriously gory