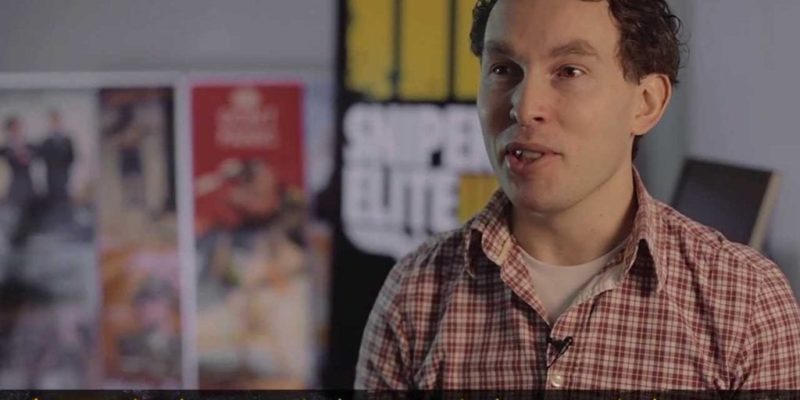 Rebellion are keen to explain exactly what’s different about Sniper Elite 3 in case there was any confusion in the community about the features this new game brings to the table.

In a new developer diary they explain the different choices players will have in the game as far as the levels and environments are concerned. The AI has also been revamped thanks to the fact the levels have been opened up and the AI system has been rewritten to take the changes in game design into account making the AI actions more realistic. When we saw the game recently, the AI appeared to be pretty responsive and react in a realistic fashion making it quite challenging.

The video also discusses the relocation mechanic. Once you’ve been spotted by the enemy you need to move a safe distance away to reduce the threat and ultimately have them abandon their search.

All this was touched on in our recent preview, but in case you need some reassuring from the team themselves, watch the video.

Pre-orders for the game are now being taken if you fancy some more sniper action.