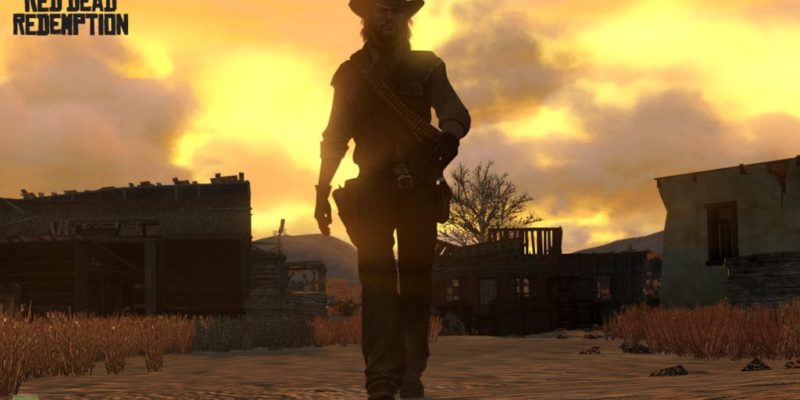 Even though it’s the weekend, Take 2 have stepped in and put a stop to the Red Dead Redemption GTA 5 mod that was being worked on by the ‘.White’ mod team.

In under 24 hours, the mod is dead in the water following a takedown request from Take 2 on the trailer which the mod team released yesterday. A post from the team in the forum reads:

“I know this is hard pill to swallow, but as you may have noticed we did get contacted , and we sadly have to say we are stopping this project. So thanks guys, we were all so happy to see this, but it isn’t going to happen, sorry.”

Are we surprised? Not really. When it comes to GTA 5 and Red Dead Redemption, Take 2 are super protective. A further note from the mod team clarified their project goals.

“Undertaking this sort of a project with additional content ported over was never feasable, we were only gonna get a way to convert the map with both legal copies of each game, and some custom scripted additional content, there was never any intention or mention to either port a storymode over from RDR to V.”

PC Gamers are not going to get their Red Dead Redemption fix any time soon I’m afraid and this should be a warning to modders who have any similar plans in the pipeline. Take 2 will step in and put a stop to it.

Many of you wanted to see the trailer so here it is again. Note that this one may also vanish.

Friday the 13th: The Game releases next month, not on the 13th