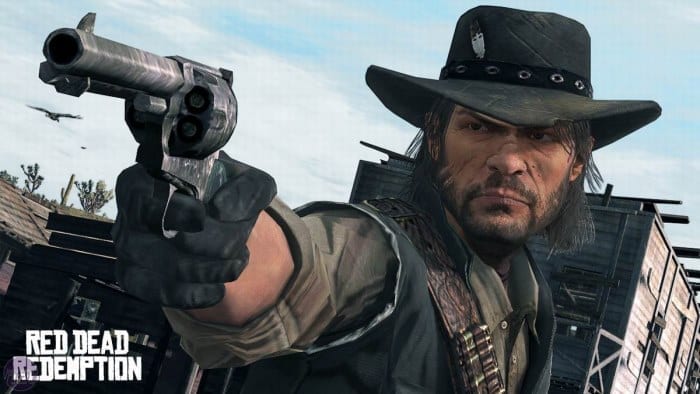 As you can tell, I’m a bit of a fan when it comes to Red Dead but it seems I’m not the only one. As soon as Red Dead Redemption was released, fans started speculating as to whether or not Rockstar would follow it up with a sequel or prequel. Rumours have always surrounded the phantom game but now it seems there may be some truth to them.

In 2012 Rockstar dismissed rumours that a new Red Dead would never happen. They said:
“We don’t always rush to make sequels but that does not mean that we won’t get back to them eventually. Stay tuned for further announcements about the future of Red Dead series”.

At the end of last year Rockstar also announced that they had been working on “the next version of a famous IP” since June 2010. Many sources have claimed this is a Red Dead sequel. However, it is possible that the game they’re working on could be Bully 2 since that game was also very popular and fans have been wanting a sequel to it since it was released way back on the PS2.

With all this in mind, when can we expect to hear some news on Red Dead then? Colin Sebastian, an analyst from Baird Equity Research thinks that a Red Dead sequel may be announced by the end of 2014 with a Q3 2015 release date.

Elsword Launches the Final Chapter in the Dungeons of Sander Saga

Dark Souls 2 devs detail their Dark Intentions in this video