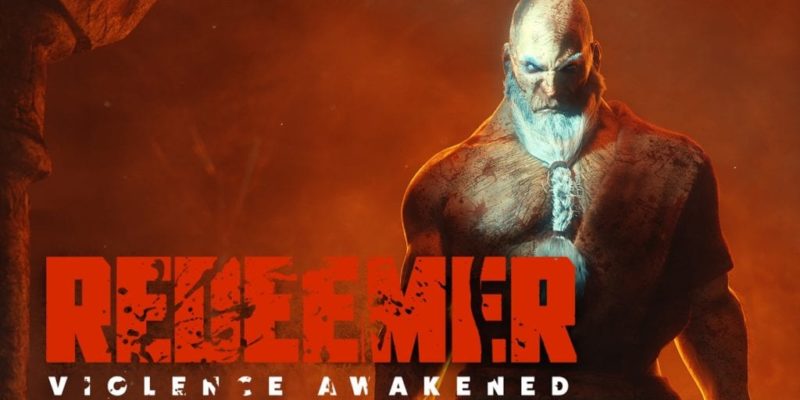 Developer Sobaka has announced Redeemer which they describe as a top-down, close-quarters brute-force brawler.

Players take on the role of Vasily, an elite operative who once worked for a global arms industry corporation. A master of infiltration, assassination, extortion, Vasily now finds himself cast out by the corporation who have decided it would be better to get rid of him. Vasily manages to escape to a secluded monastery but after 20 years the corporation catches up with him. Haunted by his brutal past, Vasily now seeks redemption.

Redeemer is a story-driven single player game and promises plenty of special fighting moves and weapons. It will also include a single player horde-like Arena Mode to practice Vasily’s skills.

The game is expected to release this spring and a Steam page is now live. The video below shows the game’s pace and the different fighting styles Vasily employs while he smashed stuff to pieces.

Paragon’s new hero is Shinbi, a pop star with wolves