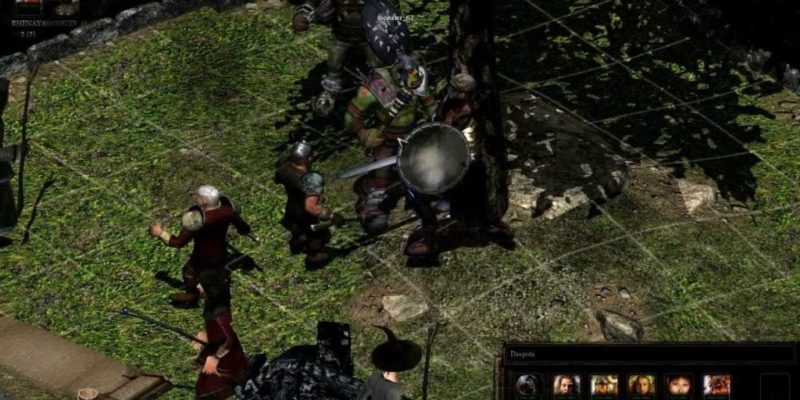 Confession time: I’ve never played any of the Realms of Arkania series. Now might be a good opportunity to start though, as the first in the RPG saga (Blade of Destiny) is getting the remake treatment in time for release on 30 July. All of the Cities and Dungeons can now be explored in full 3D, and developers Crafty Studios are promising a “comprehensive overhaul of every aspect of the gameplay”; which may or may not be good, depending on whether you want the gameplay overhauled.

By the looks of June’s trailer (below,) the turn-based combat is still intact, so it’s not like the game became fully real-time all of a sudden. Hopefully the “overhauling” is restricted to bug fixes and user-interface issues. The promotional blurb does also call this a “one-to-one” remake of the 1992 original, so that’s … confusing. It’s the same, but overhauled!

The release version will presumably have an English language option.

Otherwise this tactical combat will be even more challenging than usual.