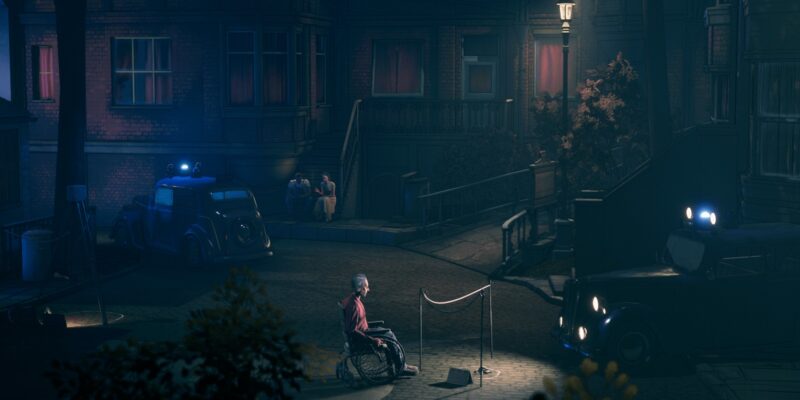 The gaming landscape has no shortage of detective games, which makes sense considering that detective stories have existed for nearly two centuries at this point. Despite how prevalent detective games are, many always look forward to playing more, as stories that involve solving some kind of mystery remain inherently compelling. Publisher Sold Out and developer White Paper Games aim to give fans of detective games yet another release to look forward to with their upcoming title Conway: Disappearance at Dahlia View. Just recently, both Sold Out and White Paper Games revealed that Conway: Disappearance at Dahlia View has a release date of November 2, so fans only have to wait around two months before picking it up.

Alongside this announcement, White Paper Games uploaded a new trailer that shows players what to expect from this new detective thriller. The whole trailer has a dark, oppressive tone, and some of the scenes shown would not look out of place in a horror game. In contrast to this dark atmosphere, the characters all have exaggerated proportions, resulting in a somewhat cartoony look not dissimilar to that of a Telltale Games product, albeit without the heavy use of cel shading.

According to the Steam page, Conway: Disappearance at Dahlia View follows the story of Robert Conway, a retired detective who investigates the mysterious disappearance of a child named Charlotte May. Players will search their way through 1950s England, questioning NPCs and “uncovering new evidence” along the way.

White Paper Games’ contribution to the detective genre may not stray overly far from other games of its kind. But there is absolutely nothing wrong with giving detective game fans more traditional stories to sink their teeth into. And those same fans will likely appreciate the fact that the release date for Conway: Disappearance at Dahlia View is coming sooner rather than later.