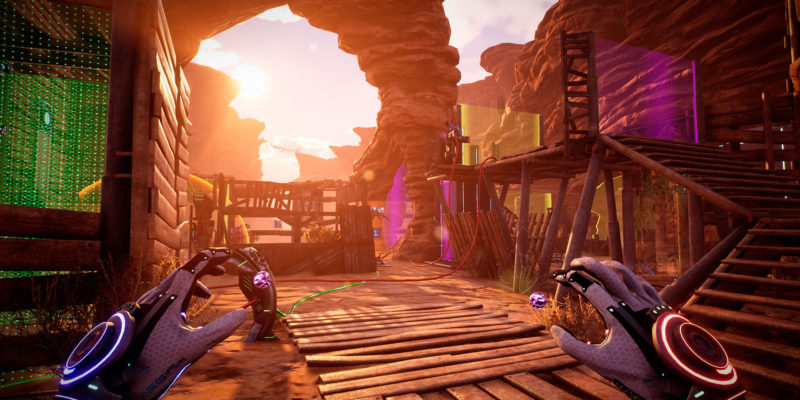 The best part about playing puzzle games is the fact that they can take place pretty much anywhere. Even recently, games like Felix the Reaper put players in the role of Felix, a grim reaper of sorts. The puzzles surrounded elements of death, manipulating light and shadow to reach a level’s goal. Location and environment in these types of puzzle games can create a whole litany of problems to maneuver and solve. Relicta shares some of these same traits, inviting players to embark on a new physics-based puzzle game that takes place in on a Moon base in 22nd-century space. So, you can only imagine what kind of challenges must lay ahead.

To the moon and back

Relicta is a first-person experience that puts you in the shoes of a top physicist who finds themself stranded on the Chandra Base, a research installation. Typical, right? Through the lens of this lowly researcher, you’ll be tasked with using many scientific tools to aid in the journey to save your daughter.

These devices can manipulate and defy such things as the laws of physics, gravity, and even polarity. Magnetism will also be another force to reckon with (literally). If you watch the trailer, you can see some of these elements and puzzles in action. And, by the looks of it, it looks like things could get pretty sticky given the circumstances. 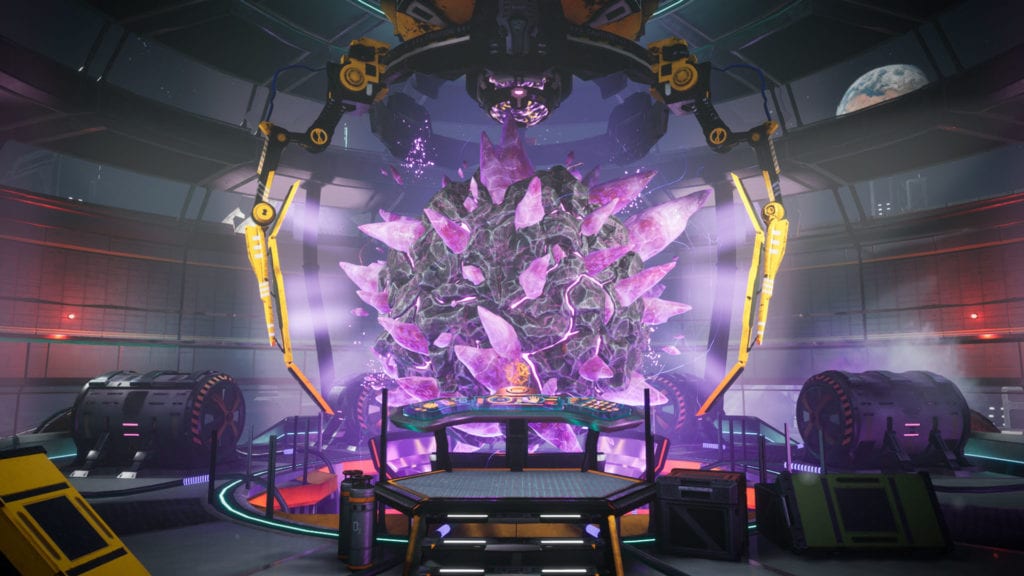 It should also be mentioned that the whole goal of the game is to explore the Chandra Base on the Moon, all in the hopes of keeping your daughter alive. Although, it isn’t exactly clear how she ties into the whole shebang. The base has been terraformed and built up over the years, so, at least there’s that.

Relicta plans to release in 2020, coming to PC via Steam and Google Stadia. There is currently no price listed, however, it can be added to your wishlist at this time.

Although there is no firm release date, one must only take a look at the screenshots and trailer to see that there is a noticeable amount of polish when it comes to in-game assets, movement, animations, and color palette used. And this doesn’t even touch on the complexities of its physics engine and/or puzzles. It doesn’t look as though it will be too taxing on your rig, however, you definitely want to check out the hardware requirements as listed on the game’s Steam page for reference.