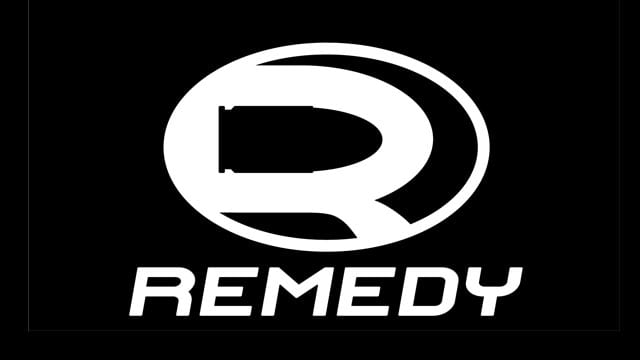 With Quantum Break now out, Remedy has moved on to new projects.

In an update from the developer, they state that they will continue to support Quantum Break but have now split the studio into two development teams for future projects.

“Moving forward, we want to create more games and hopefully get them out more often. In order to achieve this, Remedy has expanded into two game development teams.

“For a while now already, we’ve been developing a brand new Remedy game with a new partner. Our second team is working on an early concept, which will turn into another Remedy game sometime in the future.”

“We can’t wait to show and tell your more about these new projects, but if there’s anything we’ve learned from the past, it’s that we should have the patience to announce games when they’re ready enough. So don’t expect us take the stage at E3 or gamescom this year.”

There is no other information with regards to what the new games could be and it doesn’t sound like we’ll find out what they are at any of the big expos this year. Stating they have a “new partner” could mean they have ditched the Windows 10 exclusivity we saw with Quantum Break  which would be beneficial for any future Remedy releases.

Game Pass Subscribers will get monthly Perks, including cosmetics, for Halo Infinite