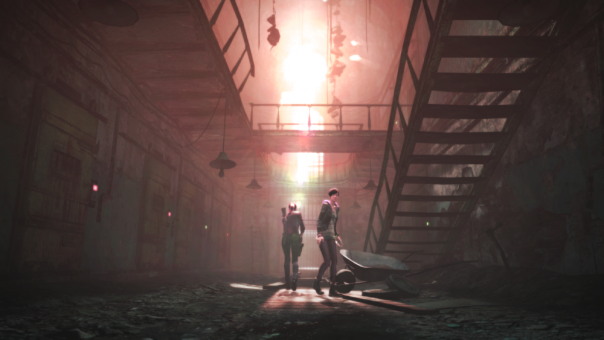 Don’t panic! It’s not a huge delay, it’s only a slight delay for Resident Evil Revelations 2.

Capcom was gearing up for a 17th February release date for their episodic title but the first episode has now been pushed back until 25th February on the PC. Capcom say they want to “fine-tune” the final product so a week’s delay is not a huge deal if they need a little more time for polish.

Capcom also want to remind everyone that each episode will contain a Claire/Moira scenario, a Barry/Natalia scenario and Raid Mode content based on that Episode. More info on the raid mode will be coming soon according to Capcom so keep an eye on the Steam page or the Capom blog for updates.

At least Capcom are releasing these episodes at weekly intervals, unlike Telltale titles. There’s nothing worse that having to wait a month or more for the next piece of content.

Resident Evil Revelations 2 Episode 1 now releases on the 25th February with Episode 2, 3  and 4 arriving on the 3rd, 11th and 18th of March.

Dirt 3 Next Game To Kick GFWL, Everyone Getting Complete Edition Upgrade On Steam