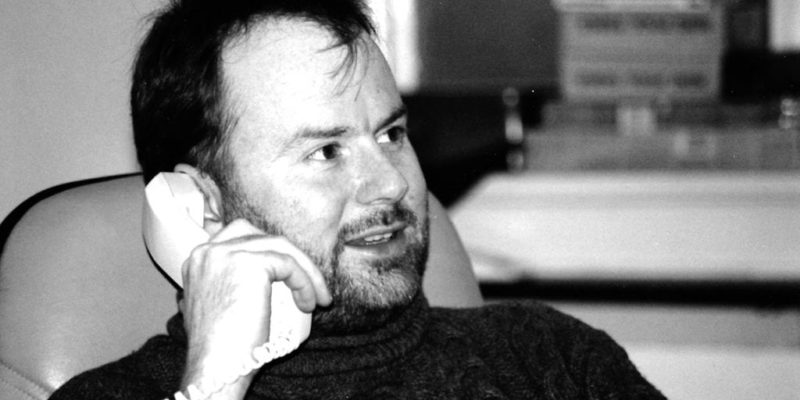 A boxed set of every single Revolution-created adventure game will be seeing a release on 11 March, exclusively for the PC. Priced at £30 GBP, it’ll include the full Broken Sword series (plus additional versions of the first two games), as well as Beneath a Steel Sky and other adventures from Charles Cecil’s development studio.

Along with the games themselves, the Revolution boxed set will bundle “comic books, posters, high quality audio tracks, a Broken Sword USB, and a digital timeline with extensive behind- the-scenes materials”. On top of that, there’ll also be two hours of interview material with key people (like artist Dave Gibbons) who were involved with creating the games.

“It is with great pleasure that we have put together this collection of our games, posters, comics and other material, as well as a comprehensive series of movies retracing the history both of the company and the games that we have created,” says Cecil.

Here’s the full list of what’s included, followed by a short trailer.