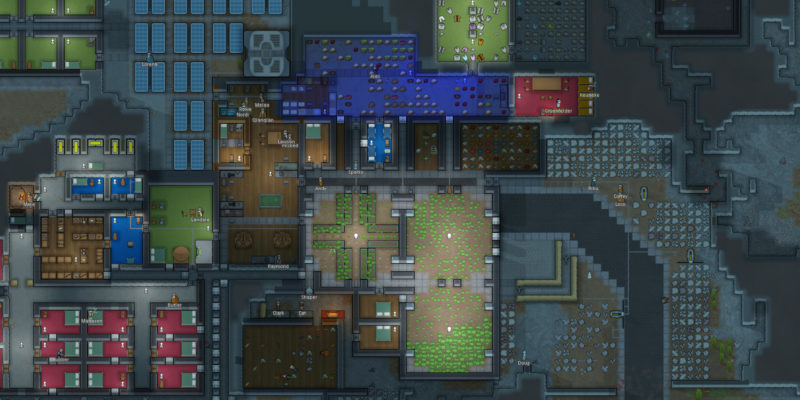 Ludeon Studios’ Rimworld first released on Steam in October 2018. This might have been fine for many, but there are gamers out there who like to avoid purchasing titles reliant on digital rights management (DRM). Fortunately, you won’t have to wait much longer to get a DRM-free copy of Rimworld. Come March 3, it will officially release on GOG, as confirmed by developer Tynan Sylvester.

Rimworld began life as a plucky Kickstarter campaign, hoping to raise just $15,000 but ending with over $200,000 instead. There are always potential issues with projects this ambitious, as developers often misjudge how hard a task is to complete. In Rimworld‘s case though, the developer has consistently delivered on his promises.

A valid concern moving forward from this change is how it could affect Rimworld‘s modding community. Currently, Ludeon Studios’ management simulator is highly reliant on its community’s incredible mod support.

Fan-made additions like “Industrial Rollers”, “Researchpal”, and “Better Spots” transform Rimworld and help make the gameplay more fulfilling. Players who opt for the DRM-free GOG edition of Rimworld won’t have access to the convenience the Steam Workshop offers. Instead, they will have to manually install every mod. 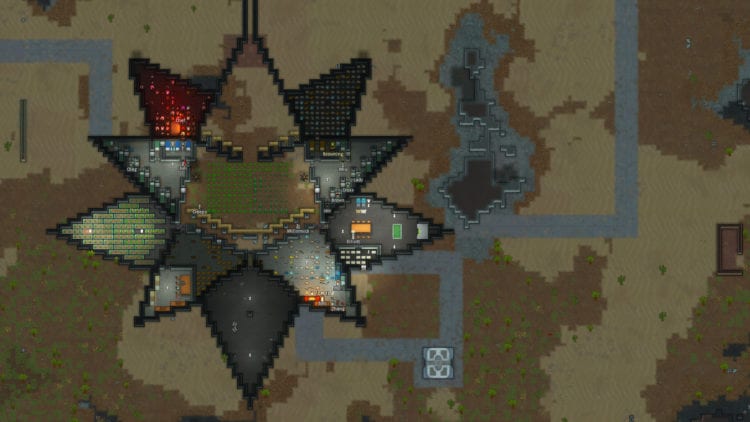 However, Tynan Sylvester does appear to be searching for an alternative. When offered the chance to use mod.io on Twitter, he showed interest but made it clear he would need a specific feature. Unless the proposed platform could separate mods into different versions and then match those to the game’s current version automatically, he isn’t interested. Interestingly, this isn’t something the Steam Workshop can currently do.

An official price for Rimworld’s DRM-free GOG release has not yet been confirmed. Given it is currently $34.99 on Steam, fans can expect a similar price-tag for its GOG release too. For the time being, you can add Rimworld to your GOG wishlist to make sure you don’t miss its release on March 3.