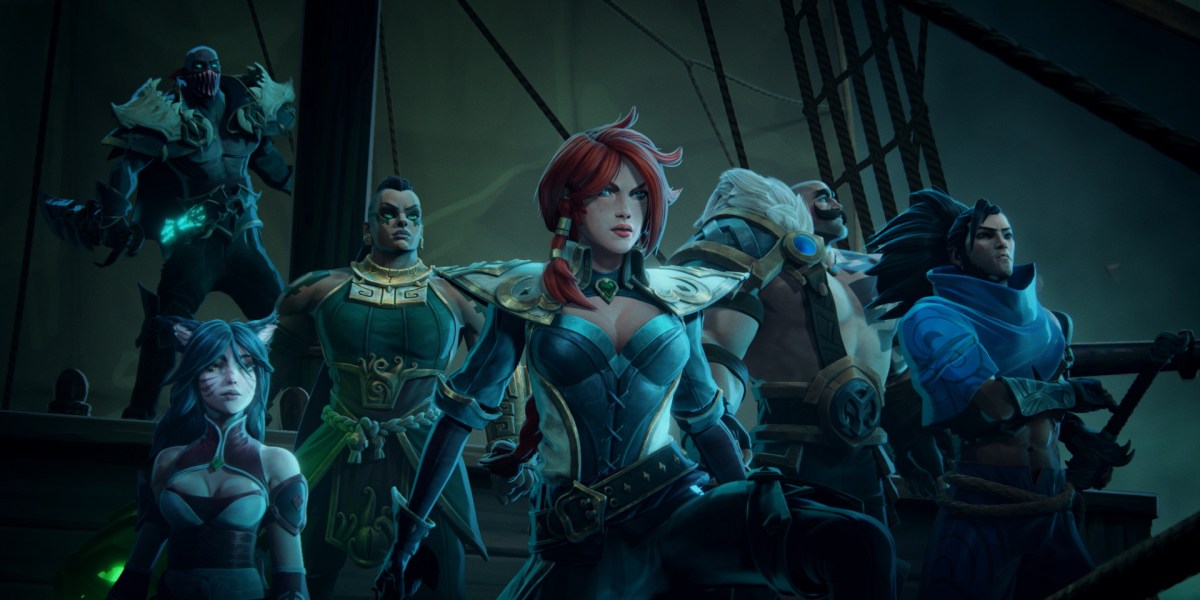 In a surprise launch today, Riot Games released one of its more secretive projects, Ruined King: A League of Legends Story. In hindsight, it’s not a surprise that Riot was ready to launch the game during the Arcane premiere. All eyes are on the company right now, and fans of the company’s projects will undoubtedly turn their heads towards the newest game. Ruined King: A League of Legends Story, explores the Bilgewater region, featuring some of the location’s most iconic characters.

Ruined King is a single-player turn-based RPG, a departure from Riot Games’ focus on free-to-play multiplayer games. Riot employed developer Airship Syndicate for this project, who previously developed Darksiders Genesis. The game also borrows the art style talent of Joe Madureira, who also worked on Darksiders Genesis and Battle Chasers. The game will follow a party of League of Legends champions from Bilgewater, exploring the Shadow Isles.

Sherlock Holmes Chapter One — Who is Jon?