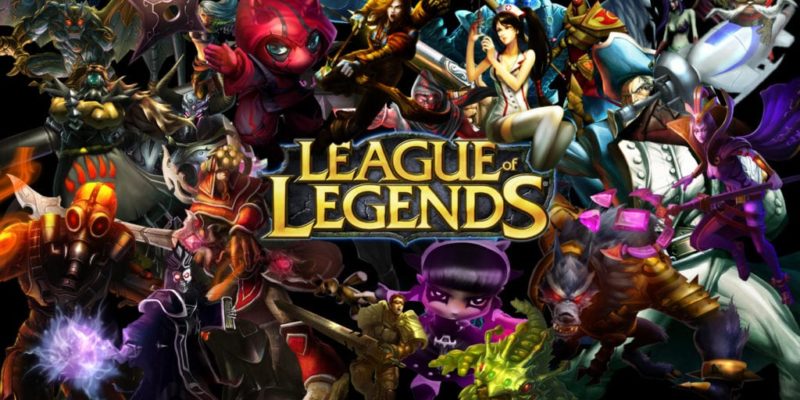 UK League of Legends players are about to be hit with a price rise on RP (RIOT Points) due to the UK’s decision to leave the EU.

Brexit has caused RIOT to increase the cost of RP by 20% from 25 July which is due to the drop in the value of GPB since the decision to leave. The statement from RIOT reads:

Last June, the UK voted to leave the European Union, triggering a drop in the value of the pound relative to other global currencies, particularly the US dollar. This change meant that while UK players were spending the same number of pounds on RP as before, players elsewhere in the world were paying a lot more in comparison.

Like a lot of companies who sell digital content, we monitored the situation closely over several months to see whether the pound would recover, but it’s been over a year now and we feel we’ve reached the point where a price change is necessary to restore parity.

In order to do that, we will be raising the price of RP by 20% on 25th July 2017 at 23:59 BST. This is a one-time change to restore balance in RP pricing around the world. None of your existing purchases will be affected.

We’ll be keeping the old RP prices in store until July 25th, and any RP purchased now will be unaffected by the price change. The cost of champions, skins and other items will not change after the RP price adjustment, so any RP you buy now at the lower price will still unlock the same amount of content next month as it does today.

RIOT explains that this change will mean that UK League of Legends players will pay around the same as the cost of RP in North America for the same amount. RIOT also says they waited to see what would happen to the value of GBP since the EU referendum last year before making this price change decision.

An FAQ has been posted on RIOT’s League of Legends site.