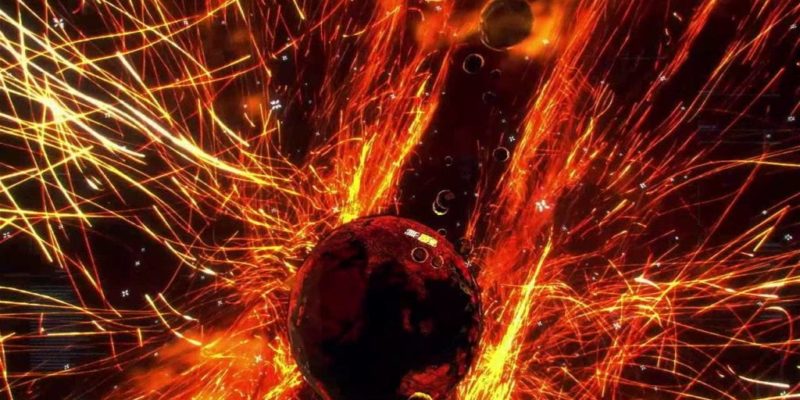 Following on from the closed beta announcement, there’s a new trailer and seven billion screenshots for Rise of Incarnates.

The trailer is a narrative-y thing, focusing on exactly why these people – or Incarnates, or what-have-you – are duffing each other up. It’s quite pretty, but don’t expect anything in the way of gameplay footage. The screenshots, on the other hand… well, there are lots.

Rise of Incarnates‘ closed beta is due to run between 8 August and 17 August, and you can sign up for it over on the official site. It’ll offer four characters – Mephistopheles, Lilith, Grim Reaper, and Ares – with a fifth, Brynhildr, being made available on 13 August. You’ll be fighting in the New York City and Paris levels, and (joy of joys) there will be a limited number of “in-game purchasable options” available, so that you can play with character customisation. For more on the beta, have a read of the announcement over here.

In case you were wondering, the characters are as follows: Ares is the black chap with the huge gun, Brynhildr is the lass on the TRON-cycle, Grim Reaper is the weird old guy with the scythe, Lilith is the lady in the purple dress, and Mephistopheles is the blonde guy with the sword. They also appear to have alternate forms of a sort – at least, Lilith and Mephistopheles do. Ares seems to be able to summon something, sort of like a Persona. Oh, and Odin (also known as Sir Not Appearing In This Beta) is the one-eyed military guy in the spider-tank, which seems incredibly unfair.

The Rise of Incarnates screens and trailer can be found below.