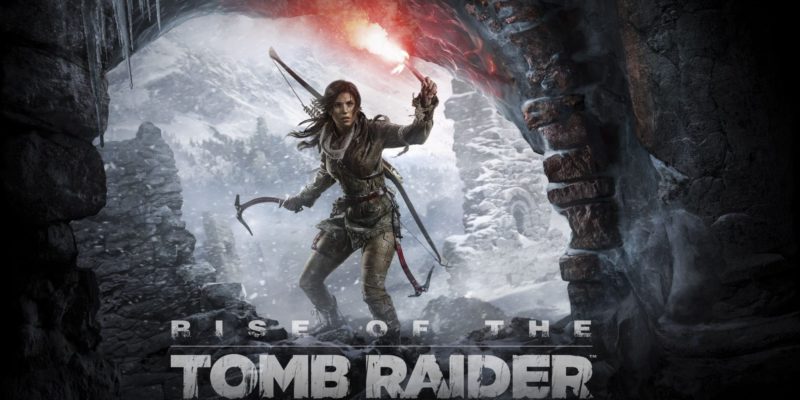 Steam users can ready their HD for the next instalment in the Tomb Raider series.

Rise of the Tomb Raider is now pre-loading on Steam ahead of its launch and it weights in at 25Gb. It’s also worth pointing out that the game does come with the Denuvo DRM so there should be some solid piracy protection on this one which won’t be to everyone’s liking.

The game releases on Thursday 28th and Tim is currently working his way through the game so expect impressions as soon as he’s done romping around and tomb raiding.