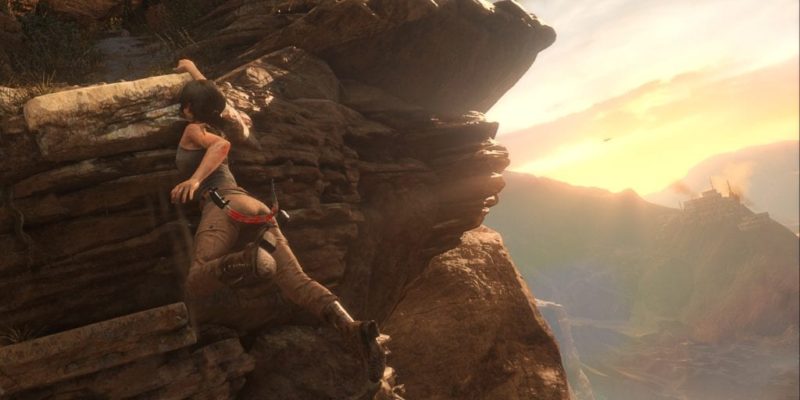 A second, more tomb-oriented video from Rise of the Tomb Raider’s Gamescom showing has been put out today, in which Lara finds herself in Syria.

The previous Gamescom demonstration was pretty much entirely focused on Rise of the Tomb Raider’s third-person stealth-combat functions. Fine and all, but people probably wanted to see some of that climbing and light puzzle solving stuff too. Helicopter gunship opening aside, this new video is largely all about that.

Lara’s looking into old family reports about the tomb of a healing prophet, but has to escape the pursuing Trinity military forces first. Then she can get on with dangerous ledge scrambling, avoiding traps, and figuring out how to raise water levels.

Rise of the Tomb Raider is coming to the PC in early 2016. It’s on Xbox One first, hence all the Xbox branding on this trailer.

Is Blizzard making a new Diablo?