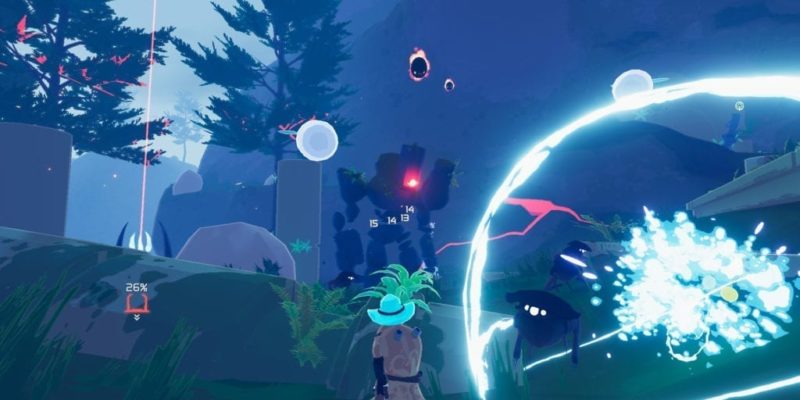 Risk of Rain developer Hopoo Games sure loves its pranks. For the fifth anniversary marking the launch of the original Risk of Rain, the company announced the sequel has been canceled. Of course, it was a joke (haha, GOTTEM). Instead, the sensationally wacky developer that’s hip with the kids dropped some new information, as well as a release window for Risk of Rain 2.

First off, Hopoo has confirmed that melee classes will return for the sequel. Up until now, we’ve mostly seen only shooting classes. According to the blog post, playing a melee character in Risk of Rain 2 is, well, risky. This was also true in the original. But now, with the sequel going full 3D, the danger is elevated (See? I can do jokes, too). 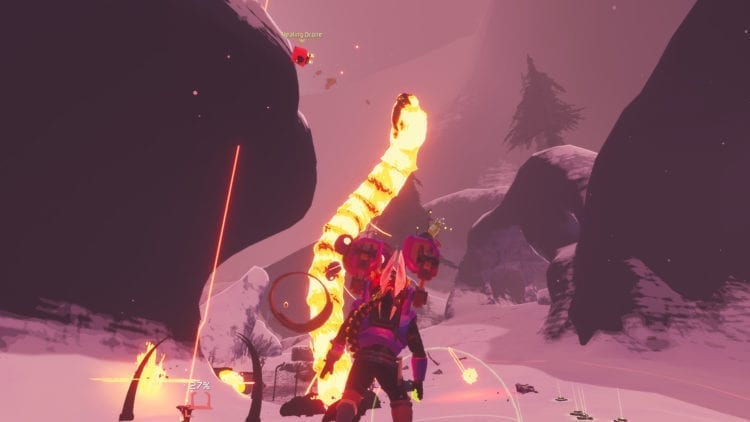 There will be plenty of non-flying enemies in Risk of Rain 2. Creatures such as bosses mostly stay securely on terra firma. However, there are a lot of flying enemies, as well as some bosses taking to the air. The developer writes that it’s working hard to ensure that playing as a melee class stays engaging and fun, and as far away from frustrating as possible.

“Every melee character will require a bit more love in RoR2 to make sure that they can function in this new environment, but we are very excited to have them in the game,” wrote the developer.

Returning from the original game is the Mercenary class. Armed with a blade that can attack in three-hit combos, this character’s skills change depending on whether they’re on the ground or in the air. Hopoo writes that it has two goals for the Mercenary: one, that he’s fun to play in the new 3D environment, and two, that players can always reach enemies in the air.

The Mercenary in action.

Hopoo writes that it’s also working on bringing even more to the game. This means more enemies to face, items to hoard, and maps to explore. There is also a new tier of collectible items, called Lunar Items. The company writes that Lunar Items “come not from this planet, but somewhere much stranger.” Spooky. Lunar Items are powerful, the developer says, but there’s a cost for their use.

“Some lunar items may be situational, some may be playstyle dependent, and some may be much more synergy dependent than classic [Risk of Rain] items,” Hopoo wrote. 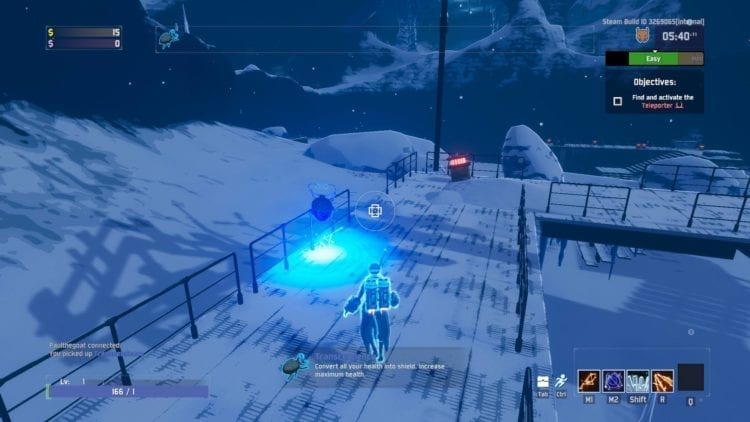 Lunar Items dot the environment, offering power at a cost.

Risk of Rain 2 is still in development, but it will enter early access some time next year. For more on the game, hit up the developer’s blog, as well as the Steam page. 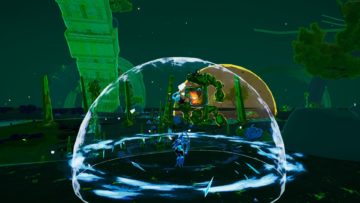 Risk of Rain 2 - How to unlock REX

Risk of Rain 2 - How to unlock the Loader

Risk of Rain 2 - How to unlock the Acrid