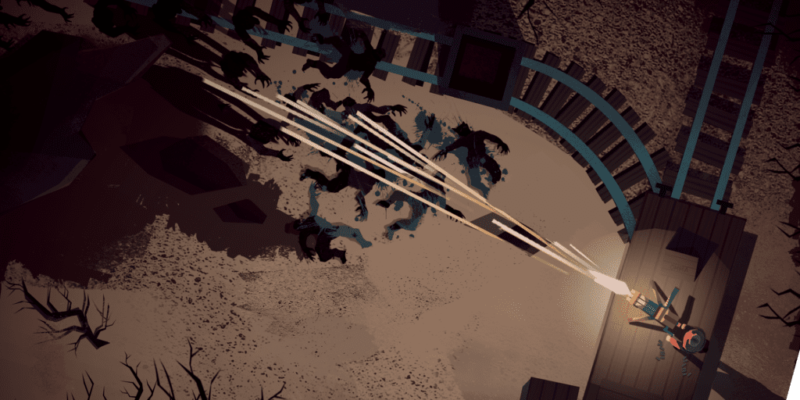 iFun4All are ready to share information on their next game which is called Ritual.

Ritual is a dark 3D top-down action game which has been inspired by the Weird West and players take on the role of a bounty hunter. As the bounty hunter, players are given a mission to escort a girl back to her family home but the mission doesn’t quite go to plan and turns into an endless journey and each night you are besieged by monsters. The girl may be the key to breaking the cycle but is she the cause of these events or your saviour?

Players will have access to an array of weapons and traps and will also be able to build barricades and create ammunition. The environment will be key to crafting items and players will have to manage the resources around them to ensure their survival. According to iFun4All, real-world data technology is also being used to influence the game although they have not elaborated on what how that will function.

Ritual is due for release in the second half of this year and right now all we have is the following concept art.