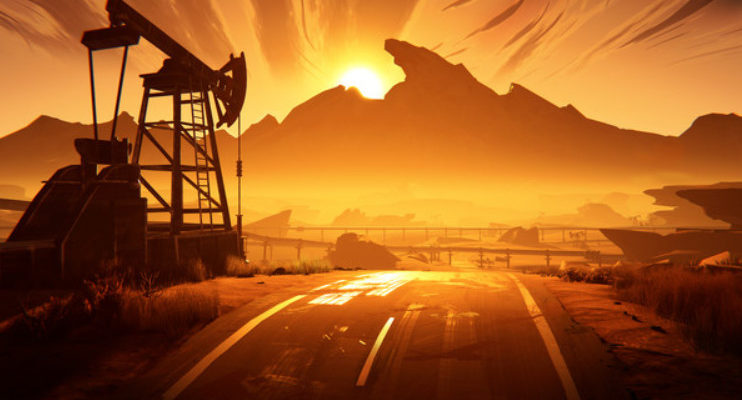 Going on a road trip is a very unique experience. Lots of games have something akin to road trips, especially with all the giant open worlds that we end up traversing. But I can’t recall any that are procedurally generated. That’s set to change soon though, as Road 96 finally has a release date for this August. Players will soon be able to hit the road and meet new faces and all sorts of surprises when the game launches on Steam. The game already has a demo available on its Steam page, so you can hop on over and check that out ASAP.

Specifically, Road 96 will be out on August 16, which is a little less than a month away. Aside from the base game, you can also pre-purchase a soundtrack and, interestingly, a prologue ebook with a choose-your-adventure focus. As the title implies, the game is set in 1996. It takes place in the nation of Petria, which is beset upon by an authoritarian government that blankets the region in oppression. The road trip itself sees your character doing their utmost to get away from said government, while keeping themselves alive in the process.

While you’re running for your life in Road 96, you’ll meet multiple characters with colorful stories that tie together the world around you. Due to the procedural nature of the game world, each playthrough promises notable differences that will hopefully keep players coming back for more after they drive as far as their tires will take them. The game won’t be purely driving, though, as there’s also going to be plenty to explore alongside explosive action.

Road 96 is being developed by Digixart, which is made up of some industry vets famous for games such as Memories Retold and Valiant Hearts. I don’t know about you, but I’m itching for a road trip right about now.