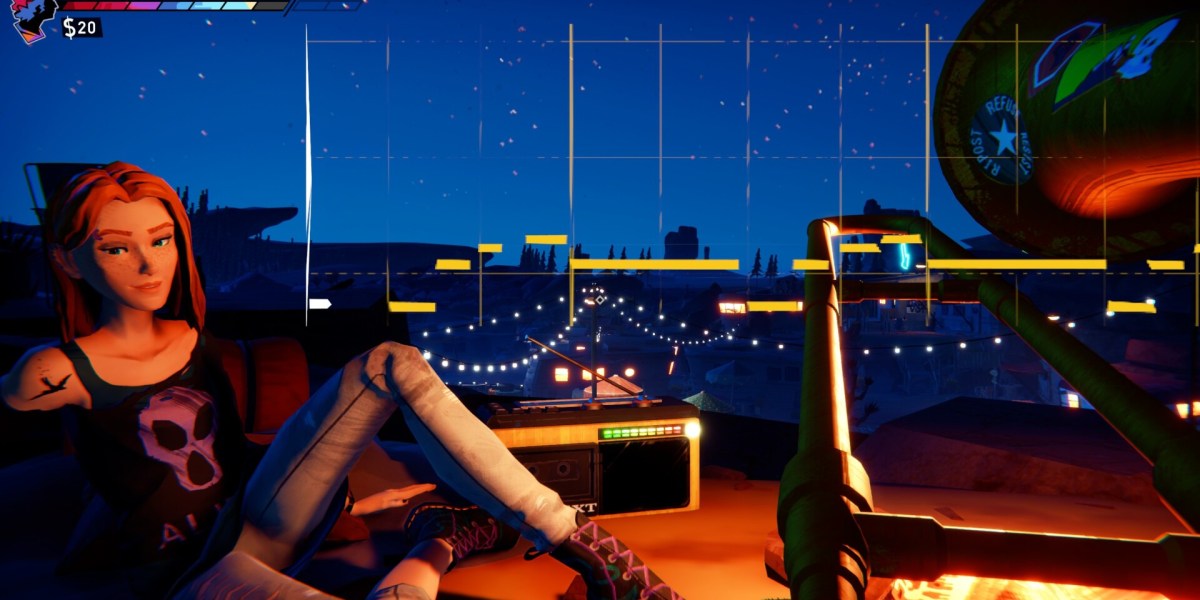 Attempting to make a narrative-focused game that’s different in every playthrough is a tall order. Road 96 attempts some new things by placing rogue-lite elements within the framework of a story focused around a country filled with injustice, where escape is a constant desire for many members of the populace. I got to play a couple of runs, but the game had such severe crashing issues for me that my PC randomly turned off multiple times while attempting to play it. I didn’t want to risk harming my rig to see if I could complete it. Even upon rebooting, my PC was still behaving strangely and still required yet another reboot after. However, this will likely not affect people using Nvidia cards, so the question stands: is Road 96 worth it?

The game has a surprisingly novel premise. Each run opens with a government-run propaganda news show that always puts the info of a few missing teens on the screen to allow people to call in if they spot them. You pick from one of these teens, all of whom are attempting to flee Petria, the authoritarian nation the game is set in. The very first run is more of a ruse that ends with your character getting arrested early on (or maybe I just happened to get arrested. I’m not sure).

Calling Road 96 a game is a bit misleading, however. Each run is made up of five or so sections where your character meets with one out of a handful of other characters. Most of these are simple conversations, although you can select your responses, some of which promise to have a consequence down the road. Petria is ruled over by a “president” named Tyrack (it contains “Tyra” like “Tyrant,” and the game even pokes fun at this instead of picking a better name. Weak.) Anyone who runs afoul of President Evilface gets arrested, so you’ll need to be cognizant of that. Or just watch it like a first-person TV show, which is what this basically is. 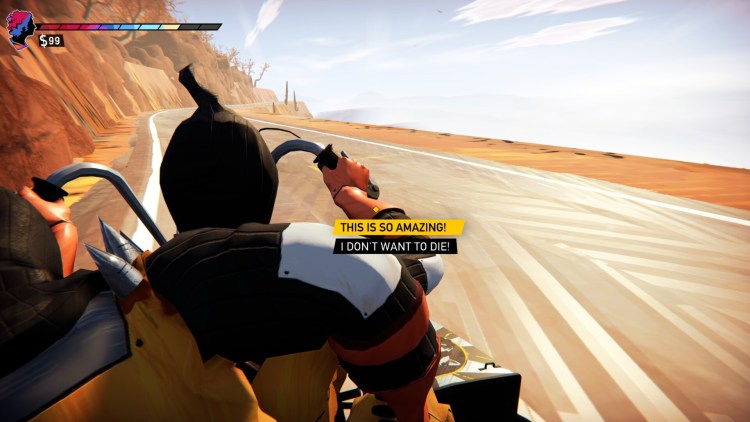 There are a handful of characters to meet in Road 96, and they have four-to-six segments each that you’ll experience across multiple runs. Most of the voice acting is pretty good, although there are a couple of actors that give some less-than-enthused performances. Some segments involve you sitting in a car while a character blabs at you. Other times, you’ll be getting blabbed at in a different location. The dialogue and writing are solid, but I didn’t find much of it particularly compelling. Most sections are around 10 minutes long, too.

Each section is framed within a road trip, and every successful road trip ends with your character reaching the border where you can try to sneak across or get out by leaving via a government-sponsored work visa. There are also permanent upgrades that you can unlock, such as learning how to hack things, or gaining certain types of dialogue options. This, of course, makes no sense narratively, but it certainly makes succeeding easier. Your main barrier in Road 96 is that each character has energy. Traveling drains energy. If it runs out, you’re done.

You can find money to use on taxis, food, or bus rides to keep your energy up, which is interesting. There are also various minigames, such as trying out an arcade game programmed by one character, picking which cup a ball is under at a party, or choosing a route to phone booths on a map. Even if I wasn’t super into the narrative in Road 96, this is certainly an interesting game that I’ll probably play more of if the crashing is ever patched. As for whether it’s worth it, if the premise is up your alley and meeting characters and listening to them talk sounds good to you, then sure. It’s available on Steam. You’ll want to go for that refund if it starts crashing, though. 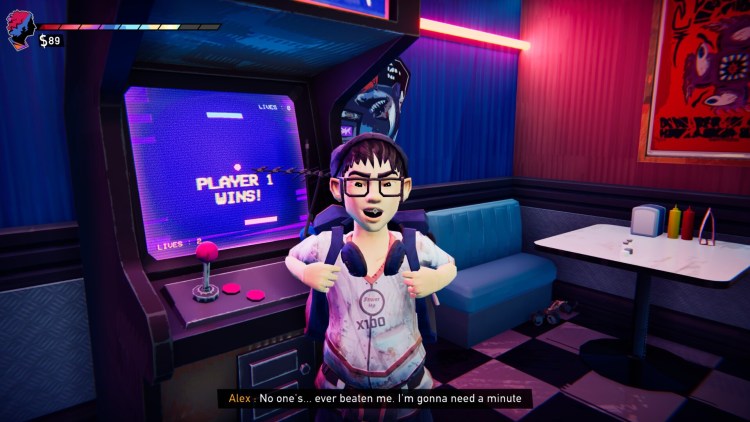