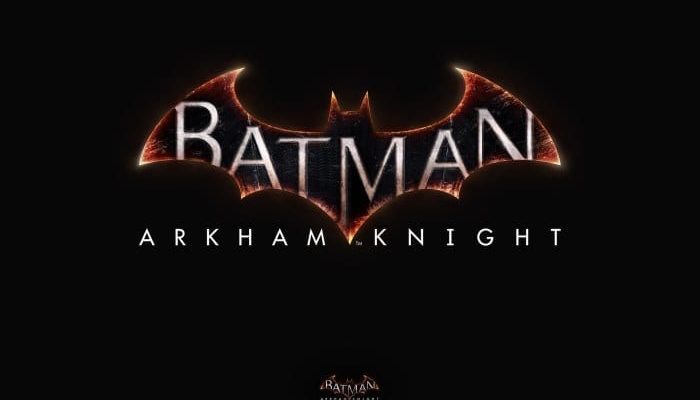 When the next Batman game by Rocksteady was announced as Batman: Arkham Knight, many people assumed that the subtitle referred to Batman himself, he is often called The Dark Knight after all. Rocksteady have revealed that the subtitle in fact refers to a totally new character and not the caped crusader himself.

This character isn’t just new to the Arkham games but is an entirely new character in the Batman universe who was developed in collaboration with DC comics. So far all we know about the character is that he’s some kind of more badass looking Batman (if that’s possible) and seems to have enough high tech gear to put Bruce Wayne to shame. He seems to be a foe of Bats but other than that we have no idea on his true identity or his motives.

Will he become as popular as the Joker or will he fail to capture gamers and comic book fans interest? Only time will tell but until then, check out some pics of him below.

inFAMOUS sequels could be as varied as Assassin’s Creed