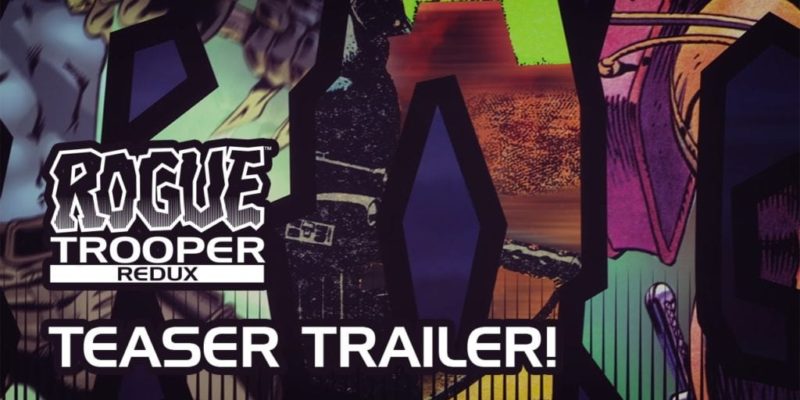 Rebellion is working on another of their remasters and this time it’s Rogue Trooper Redux.

The Rogue Trooper Redux is a remaster is being worked on by UK developer Tick-Tock Games, and as they point out, it’s the first 2000 AD game to be developed outside of Rebellion.

For the younger audience who missed the first game or have not even read a copy of 2000 AD, Rogue Trooper follows bio-engineered GI soldier Rogue in his fight against the Nort regime. The game is set on Nu-Earth, a planet with a highly poisonous atmosphere, but Rogue is immune to its deadly effects. In the game, Rogue is also carrying three bio-chip implants which contain personalities and traits of the fallen soldiers.

The last Rebellion Redux release was BattleZone 98 Redux which was a great remaster of the original so we have high hopes for Rogue Trooper Redux. An official website is now live.

By Laura Shortridge-Scott29 mins ago
News