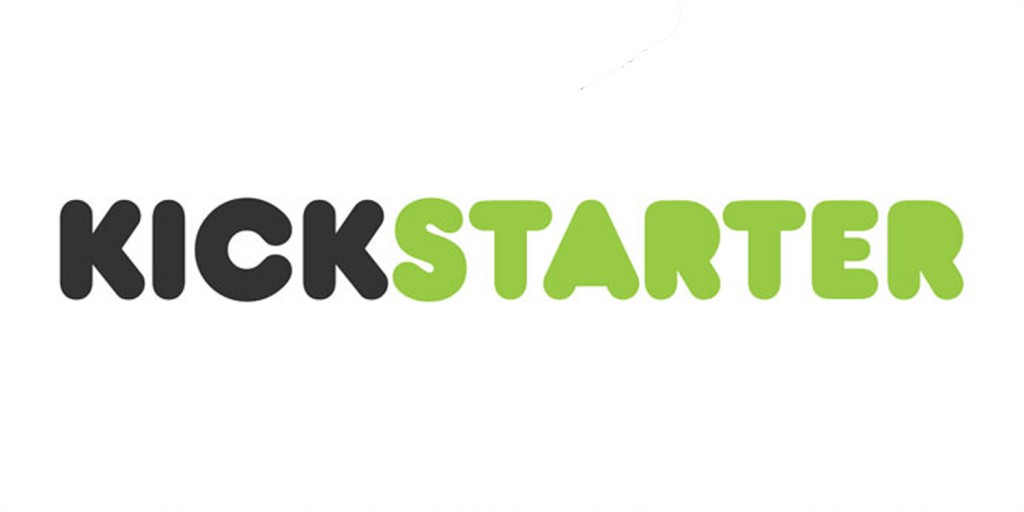 The head of Rovio Stockholm, Oskar Burman, has attacked developers that use Kickstarter. In particular, he’s unhappy with the way in which some of them offer time with themselves as a prize for pledging certain amounts of money.

As with most developer statements nowadays, Burman took to Twitter to voice his opinion. Talking about the recently announced project from Loot Drop – involving developers Tom Hall and Brenda Brathwaite – Burman said:

“Kickstarter turning devs into high paid escorts/circus animals. Pay enough and we deliver game in person/on a red pillow/cook for you/BFF,” being adding “I have nothing against kickstarter per se, just some of these rewards are stupid.”

One of the reward’s for backing the game on Kickstarter to the tune of $10,000 is being presented with a copy of the game by John Romero, Tom Hall and Brenda Braithwaite on a red velvet pillow, on a red carpet at Disneyland.

Castlevania: Symphony of the Night being re-released 10 October