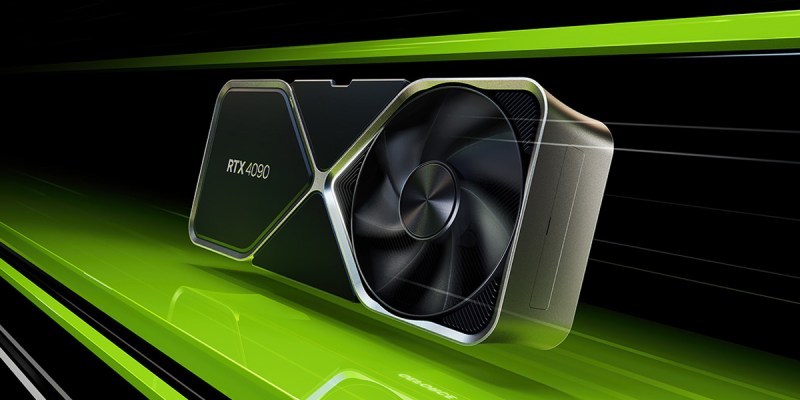 Last month there were a couple of troubling reports surrounding the beefy RTX 4090. The issue stemmed from the 12VHPWR power adaptor for the RTX 4090 melting in certain circumstances. Since then, around 20 more cases have been compiled in a Megathread on the Nvidia subreddit. And the latest reports of melting power cables come now from ATX 3.0 power supplies.

Before, a share of the blame was put on the adapter which would allow multiple 8-pin connectors to function as a 16-pin. This adaptor was found to be very fragile and when bent too close to the connector could cause the issues we’ve seen. But with an ATX 3.0 power supply, the adaptor wouldn’t be needed. So the hope was that all of these problems were behind us. However, on Friday and then Saturday, two users reported that the 12VHPWR connectors had melted when using their RTX 4090.

The power supplies in question are MSI’s 1,300W MEG and 1,000W MPG PSUs. Both are ATX 3.0 power supplies and feature the 16-pin cable used by the RTX 4090. But they both also suffered from a melting connector during the RTX 4090’s use. At the moment there are only two reports of this happening. So it could be down to faulty hardware and not necessarily represent a widespread issue with the ATX 3.0 power supplies. But it’s still early days and there may be a few more reports in the near future. 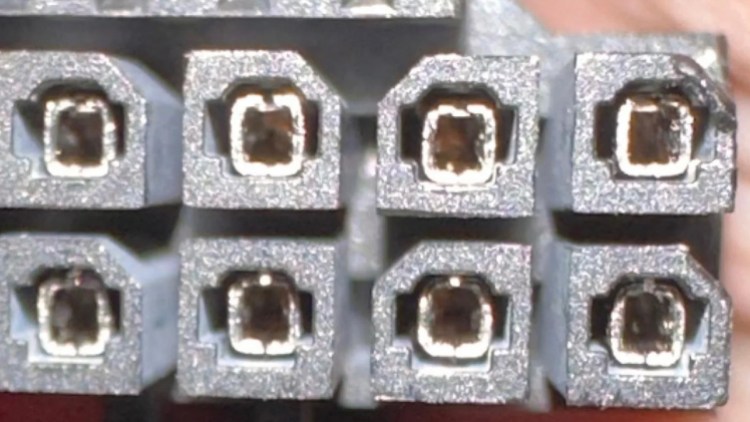 The RTX 4090 is undoubtedly a very powerful graphics card. But with that much performance comes, clearly, a lot of heat. And we’re at a point now where the amount of confirmed reports of these issues is a bit concerning. The hope is that Nvidia can resolve these issues, or at least inform users on how to avoid them. Regardless, those with an RTX 4090 should be on the lookout for any kind of issues with their connectors melting.