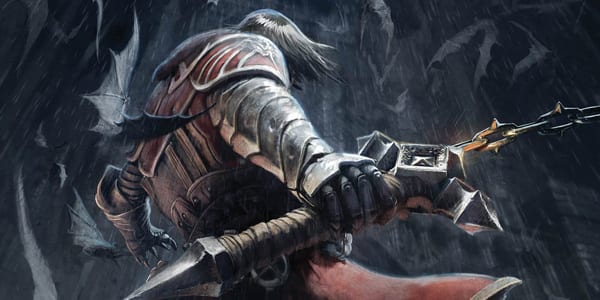 Konami have opened a new teaser site that appears to be teasing the sequel to Castlevania: Lords of Shadow. The website which is dubbed “The Dragon Returns” has the date 31.05.2012 at the top, meaning the reveal is not too far away.

What seems to confirm the relation between the teaser and the game other than art style, is the fact that the source code contains the words “CLOS Teaser Page”. This of course limits the possibilities, making it almost confirmed to be the sequel to Castlevania: Lords of Shadow.

Konami also appear to be teasing the game through their Facebook page, as the following image was added to their page shortly after the teaser site went live.

The game is expected to be revealed at Konami’s pre-E3 show next week. 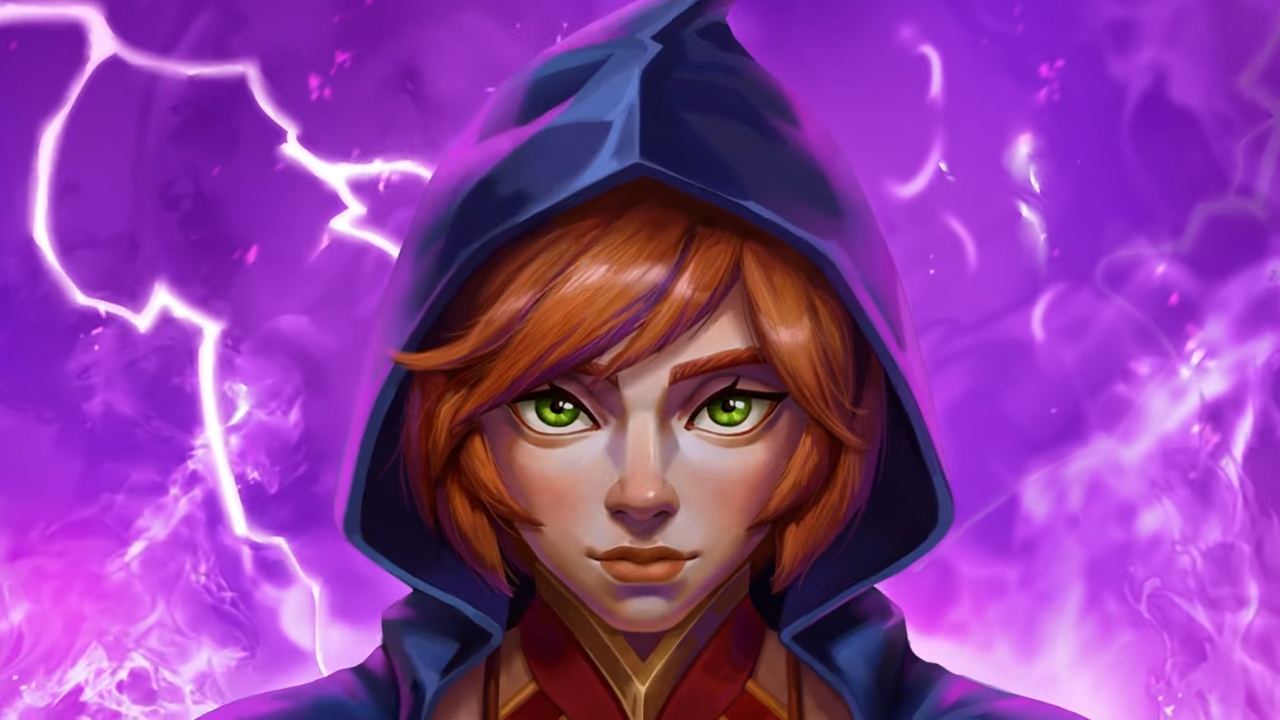