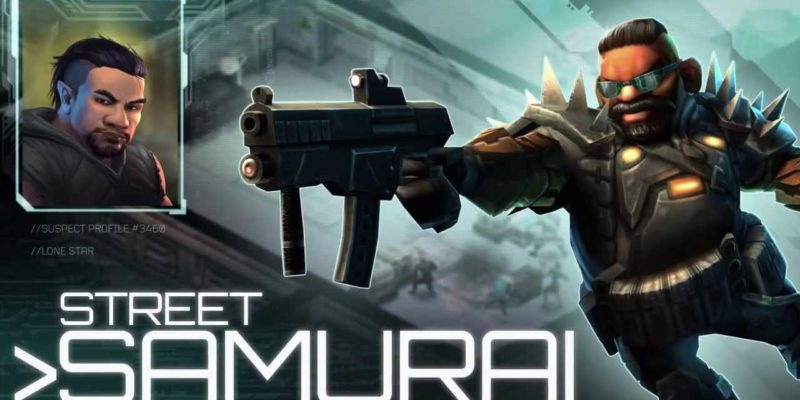 In the latest update to their Kickstarter, Harebrained Schemes confirms (much to the delight of people eager to play the game, I’m sure) that there will be no more delays to Shadowrun Returns. The game will be released on 25 July, seven days from now. Since the team, by their own admission, don’t have a marketing budget, the update also urges fans to start spreading the word about this isometric RPG.

A marketing budget they may not have, but someone’s scraped a couple of coins together to produce a ‘launch’ (oh you guys) trailer. It’s a handy primer to the world of Shadowrun, which merges high fantasy character types like Elves and Trolls with cyberpunk classes and heavy overtones of corporate dystopia. Like the main tabletop game, Shadowrun Returns seems to be set primarily in Seattle. I’m looking forward to doing a mission in the aquarium (which is now probably an office for people who make robot drones or something.)

See the trailer, below. If you want to see the game in a bit more depth, I’d recommend this alpha walkthrough from a few months back.