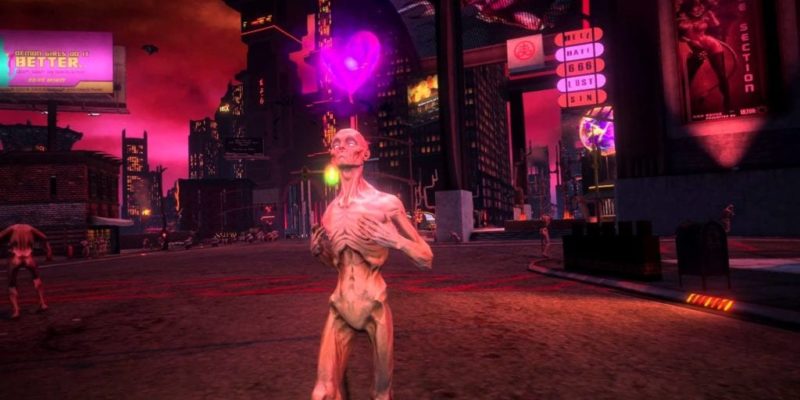 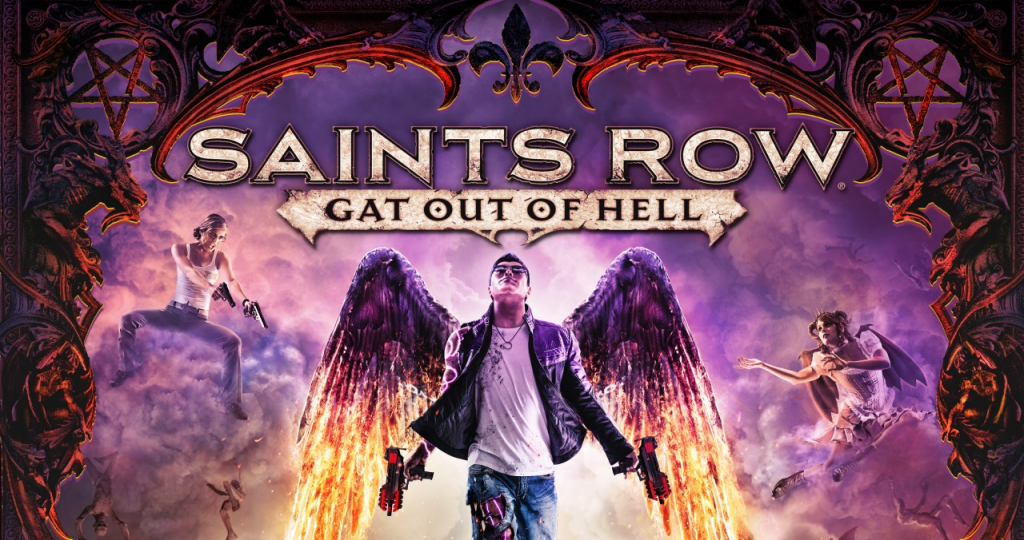 The stand alone expansion Saints Row: Gat Out of Hell will be ready to cause mayhem earlier than planned.

Announced back at PAX, some thought it might be an all-new Saints Row, but in fact it’s a standalone expansion which will sell for $20,00 USD. That means no copy of Saints Row IV  is required in case you were wondering.

If you’ve been waiting eagerly for the 27 January release date, the good news is the game is being released a week early on 20 January according to a Tweet earlier this evening:

To hype the release even more there’s also a new trailer, and as it suggests, Johnny Gat is an exceptional character who loves the seven deadly sins. In other words, he loves to blow stuff up whether it be from the comfort of an armchair or slicing his way through demons with fiery swords.