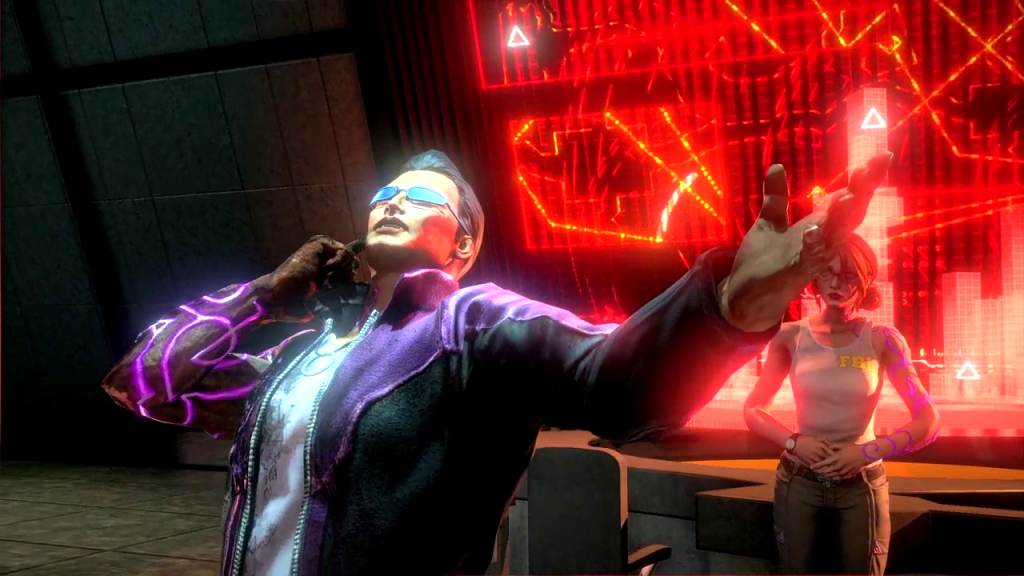 Reach for those high notes, Johnny.

I’d like to teach the world to sing in perfect harmony, but, failing that, I’ll settle for Johnny Gat and Satan doing a musical number. Volition’s new trailer for stand-alone expansion Saints Row: Gat out of Hell is exactly that.

Sadly, it’s not a Gat and Satan duet, but Johnny does at least trade some lyrics with Kinzie in his section. Satan is too busy with domestic issues. Namely, that his daughter Jezebel won’t follow through with his arranged marriage plans. Which makes sense, because this isn’t the 1900s. Honestly, Satan, get with the times.

After attempting to reconcile how she feels about ice-cream and cats, Jezebel decides that the one and only Johnny Gat will be her true love. Of course. 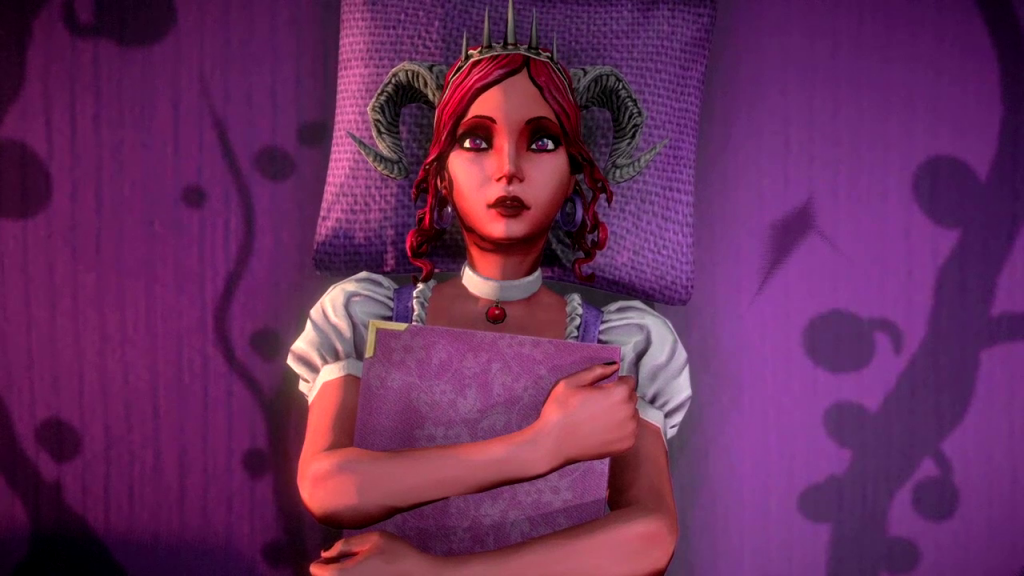 Saints Row: Gat out of Hell will be released for the PC on 20 January. As mentioned, it’s a stand-alone thing so even if you don’t own Saints Row IV you can still purchase and play it. Although the jokes will probably make more sense if you’re at least familiar with the series.

Here’s the trailer. It’s like Frozen, but with more demonic entities.