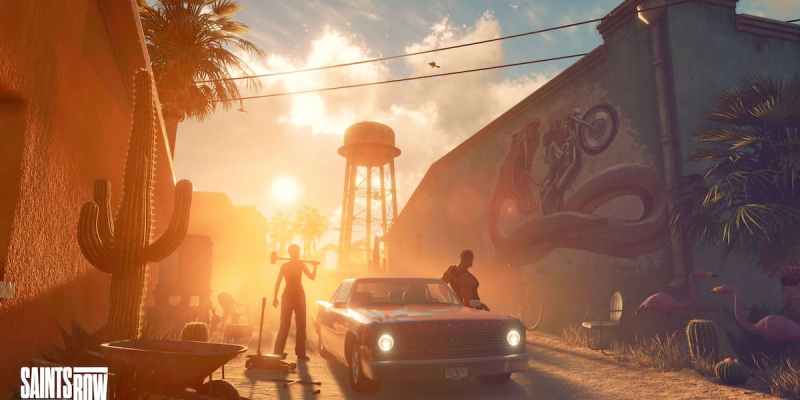 The launch of the Saints Row reboot has proven rather notorious for its slew of issues, but this does not mean that developer Volition has given up on trying to improve the experience for fans. Sometime in November, the developer plans to release a sizeable patch for Saints Row that aims to implement more than 200 fixes and quality-of-life changes as well as a voice pitch slider. Although Volition has not yet listed all of the changes that the update will bring to the table, it did highlight a few notable aspects these fixes will aim to address.

According to Volition’s latest news update on Saints Row’s official patch hub, improving the game’s co-op mode represents one of the developer’s biggest priorities at the moment. Specifically, the November patch will address the co-op’s connectivity issues, have the game properly distribute rewards to players, and fix problems with the mini-map display.

As for some of the planned quality-of-life changes, they include fixes to combat sections that aim to improve their balance, progression rewards, and overall fun factor. Other quality-of-life changes will increase the number of ways that players can manage their vehicles, make it easier to discover collectibles and lower notoriety levels, and add more police and pedestrians to the world.

There will be more changes and improvements where that came from, so Saints Row could end up playing quite a bit differently once the patch drops. Of course, we do not yet know if this update will prove substantial enough to change players’ core sentiments about the game. 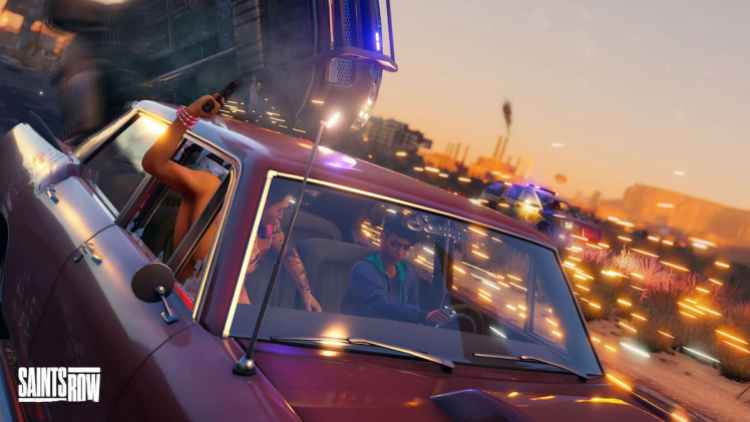